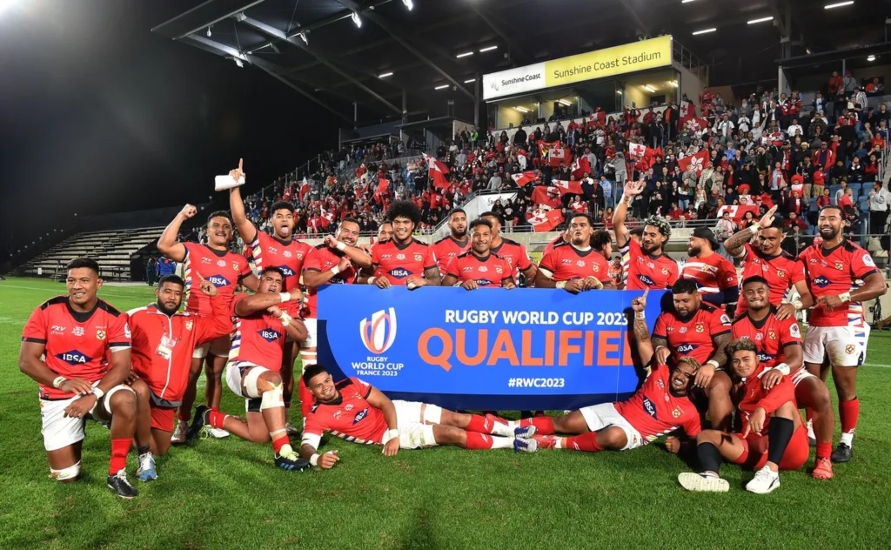 Tonga has defeated Asia Champions Hong Kong 44-22 in the Asia / Pacific Play-off played in Australia at the Sunshine Coast Stadium to punch their ticket to Rugby World Cup 2023 in France.

The ‘Ikale Tahi’ will begin their RWC 2023 campaign against Ireland in Nantes on 16 September, before playing Scotland in Nice on 24 September, South Africa in Marseille on 1 October and finishing against Romania in Lille on 8 October.

The Pacific Islanders then bounced back with a 54-10 win against Cook Islands earning them the right to compete in the Asia/Pacific 1 play-off against Hong Kong on Australia’s Sunshine Coast.

On Pool B opponents:

“Really hard teams, really hard pool, but that’s alright. You need to be with good teams if you want to go to the next stage. If we are really competitive and still in the game half way through the second half, I think we can surprise a few teams.” – WORLD RUGBY