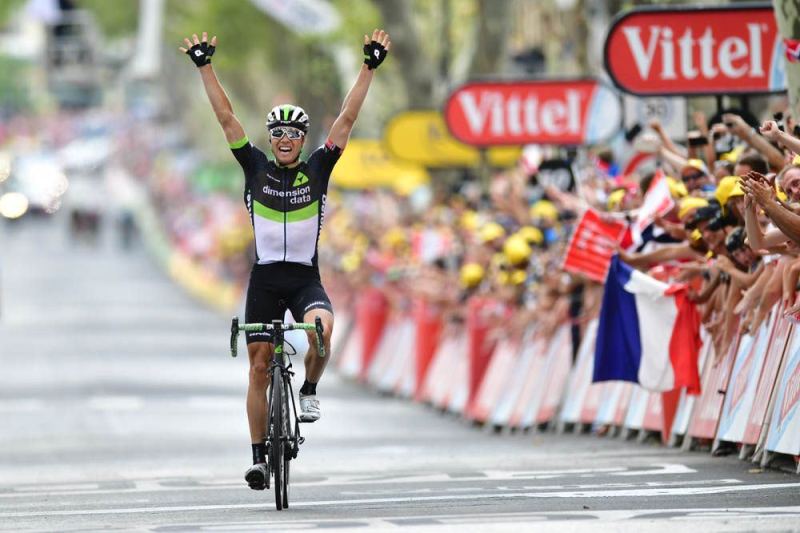 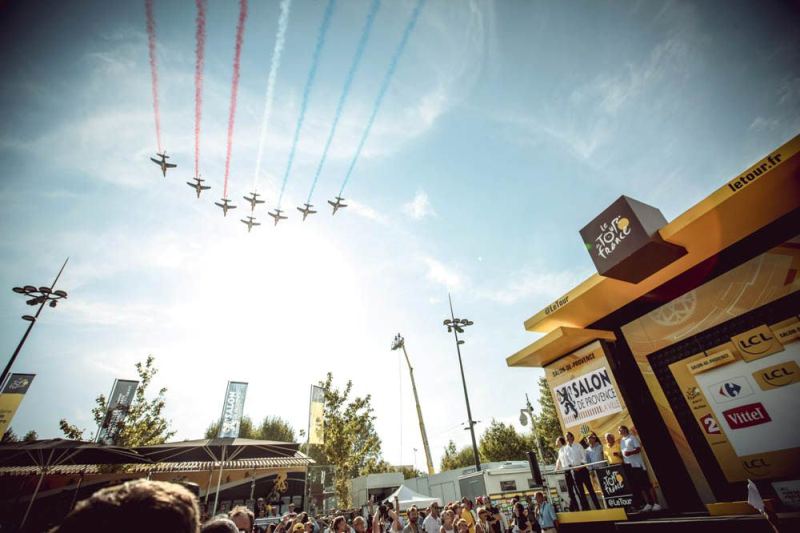 Chris Froome said he could only lose the Tour de France now on the eve of the decisive time-trial in Marseille.

Following Friday’s 19th stage, the longest of the race at 222.5km, yellow jersey leader Froome admitted that with only Saturday’s race against the clock and Sunday’s procession to Paris left, he should wrap up a fourth overall victory.

“Tomorrow I have to not lose the race, I can’t win it but I mustn’t lose it,” said Froome, who leads by 23 seconds from France’s Romain Bardet and 29sec to Rigoberto Uran of Colombia.

But he is widely regarded as a better time-trialist than both of those two and it would be a major shock were he not to sew up victory on Saturday.

“I have to treat it like any other time-trial that I’ve done before,” said Froome of the 22.5km stage.

“I have to do everything right. I’m not going to go out there and take any big risks.”

On the opening stage, a 14km time-trial in Dusseldorf, Froome beat Bardet by 39sec and Uran by 51sec, although heavy rain at times made the conditions treacherous.

“It’s the same as in Dusseldorf. I wasn’t going to take risks in the corners,” said Froome, 32.

“When I can push, I will push. It’s not a course where I’ll be going out to risk everything.

“I’d now much rather be in this position than second, third or fourth and having to make up time on someone else.”

Bardet is usually the slowest of the three contenders against the clock, and he says there will be no pressure on him.

“There’s nothing to think about. You just have to give it everything and not ask any questions,” said the 27-year-old.

The time-trial will start and finish in Marseille’s iconic Velodrome football stadium, which began life in 1937 as a multi-sport arena hosting track cycling, athletics and rugby, as well as football, to which it has since become dedicated as the home ground of Olympique Marseille.

“At the Velodrome, at the finish, it will be as if we’re seeing the Champs Elysees,” added Bardet, in reference to the traditional finish to the Tour on Paris’s historic avenue.

“I’ve had a great Tour, it’s my desire to finish it as well as possible.

“I’m expecting a royal battle, man to man, and to have no regrets.

“I’m thinking about riding the 22 kilometres as fast as possible and we’ll see at the finish.”

Froome has stated Uran will be the man to beat in Marseille as the Colombian has shown good time-trial ability in the past.

And the 30-year-old certainly isn’t ready to let anyone start crowning the Briton.

“I would say that it’s the most important time-trial I’ve done, coming in the last day and so close to giving victory,” said Uran.

Uran added: “The past isn’t important, what matters is the present and what happens tomorrow.

“But he knows I’m good in time-trials. I hope to do well.”

Results in the Tour de France 19th stage from Embrun to Salon-de-Provence on Friday:

Overall standings in the Tour de France after the 19th stage from Embrun to Salon-de-Provence on Friday: