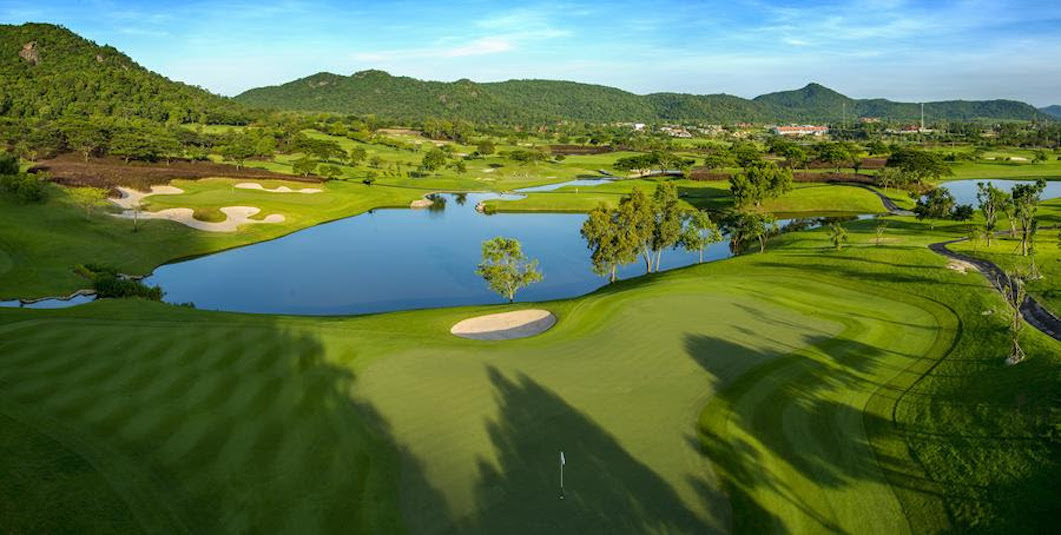 More than 50 Tour winners and six Order of Merit champions will form part of an elite 144-man field who will tee up at Black Mountain Golf Club for the highly anticipated International Series Thailand from March 3 to 6.

Tour veterans Thaworn Wiratchant and Prayad Marksaeng of Thailand, Australia’s Scott Hend, India’s Jyoti Randhawa and Jeev Milkha Singh and Singapore’s Mardan Mamat, boasting a collective total of 57 titles on Tour, will also add to the collection of star-power in the US$1.5million event.

Hend, hailed as the most successful international player on Tour with 10 victories, including three that were secured in Thailand, is the last player on Tour to triumph at the award-winning Black Mountain Golf Club when he won the Thailand Classic in 2016.

Thai amateur Ratchanon Chantananuwat, who has been hogging the limelight since the Asian Tour’s resumption in Phuket last November, will make another appearance having received a sponsors’ invitation.

The 14-year-old prodigy has not missed a single cut in his last five starts on the Asian Tour. The teen sensation even came close to winning in Singapore last month before settling for third at The Singapore International.

Asian Tour Commissioner and CEO Cho Minn Thant lauded the impressive line-up, saying: “This is the first of our International Series and it is no surprise to see the cream of the Tour have entered. This will be a ground-breaking event.

“It’s been six years since we last played at Black Mountain Golf Club. They have been a great host in the past and I am sure they will play a great host once again. We are looking forward to a great week there.”

The tournament is the first of 10 International Series events that will take place this year along with the Asian Tour’s traditional strong backbone of established events.