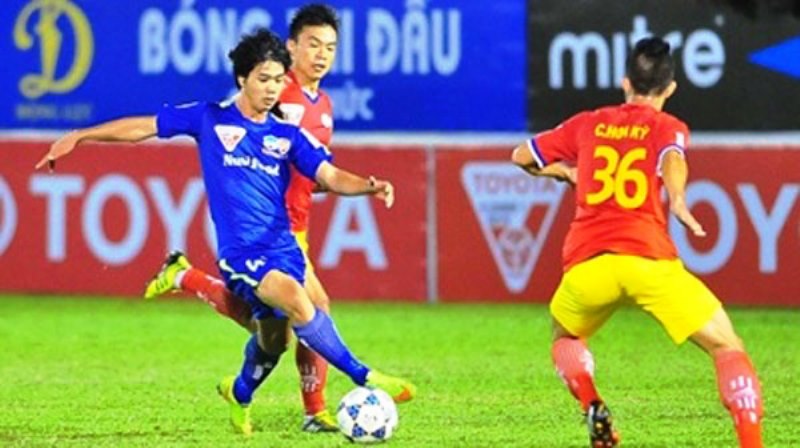 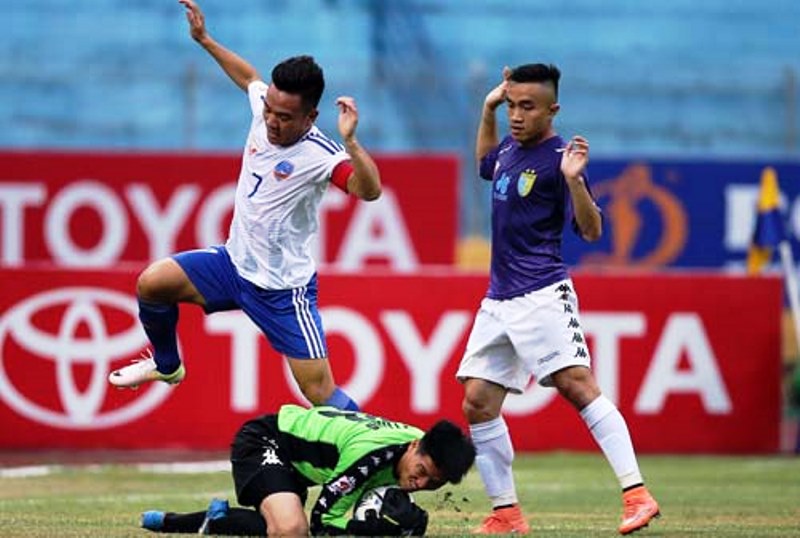 Japanese motoring giant Toyota has stopped their sponsorship of Vietnam’s top flight for V-League – ahead of the new season which will start in March, 2018.

Toyota has been sponsoring the V-League 1 for the last three years.

“Toyota Motor Corporation will no longer be the sponsor of the V-League 1, starting next season,” said Tran Anh Tu, chairman of the management board and general director of the Vietnam Professional Football JSC (VPF).

But due to some financial challenges, Toyota had asked for a reduction in the amount of sponsorship with the VPF unable to reach an agreement.