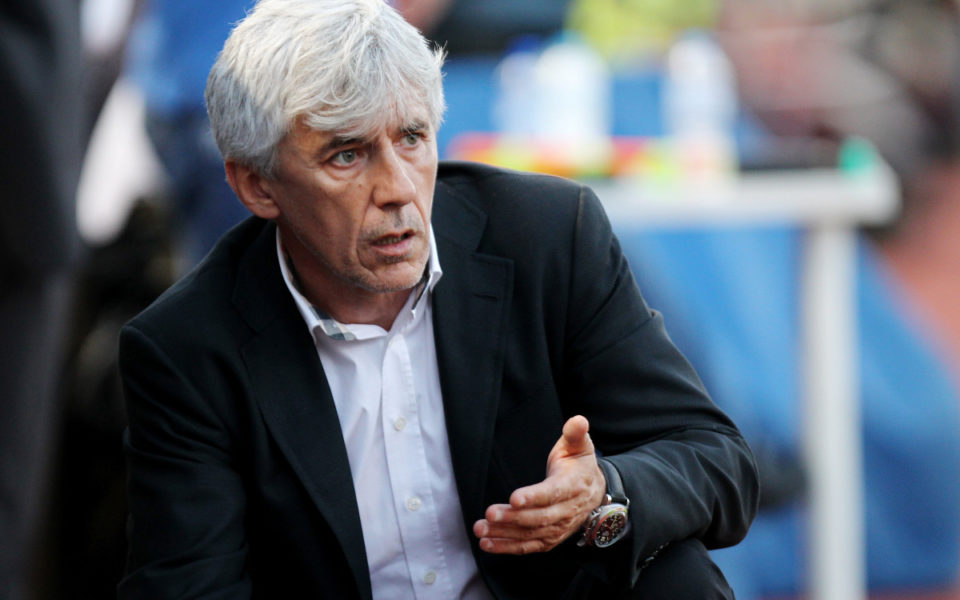 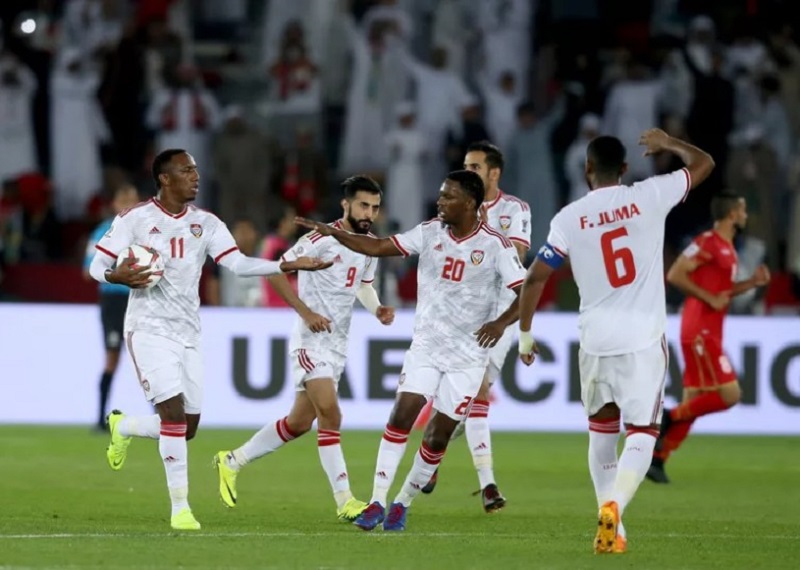 HE had a six-month contract but less than four later Serbian coach Ivan Jovanovic had it terminated without taking charge of the team for a match and the United Arab Emirates is now looking for their fifth coach in three years.

Jovanovic took over the job in December last year from Dutchman Bert van Marwijk was sacked after UAE’s poor showing in the 2022 World Cup/2023 Asia Cup qualifiers in Group G.

The 57-year-old former Serbian coach of the year was supposed to guide the team through to third round but FIFA has postponed all matches scheduled to take place in March and June due to the coronavirus (COVID-19) pandemic.

This left Jovanovic with a game to handle in Group G.

Asean champions Vietnam lead the group with 11 points after five matches followed by Malaysia on nine points. Thailand is in the third spot with eight points and UAE, with a game in hand is fourth on six points. Indonesia is at the bottom with a point to show after five defeats.

The pandemic which has wreaked havoc worldwide with nearly 77,000 deaths also saw all major sporting activities, including the Tokyo 2020 Olympics, either postponed or canceled. The Tokyo Olympics will now be held next year. RIZAL ABDULLAH