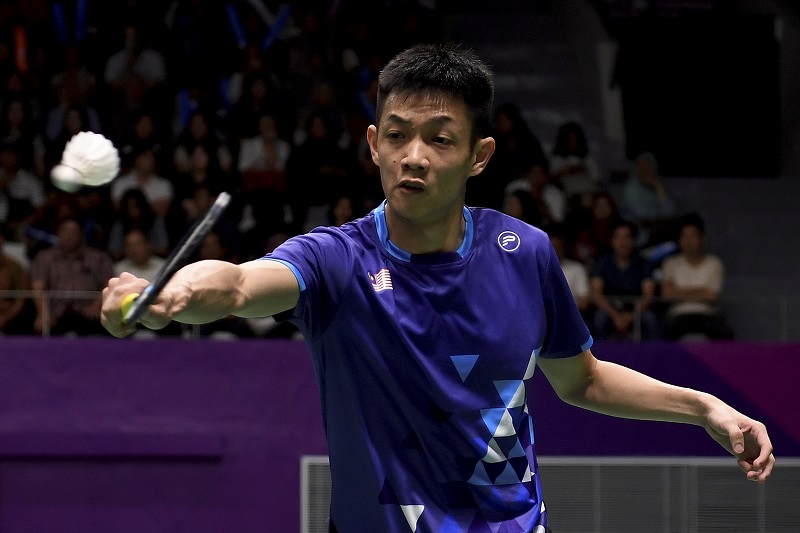 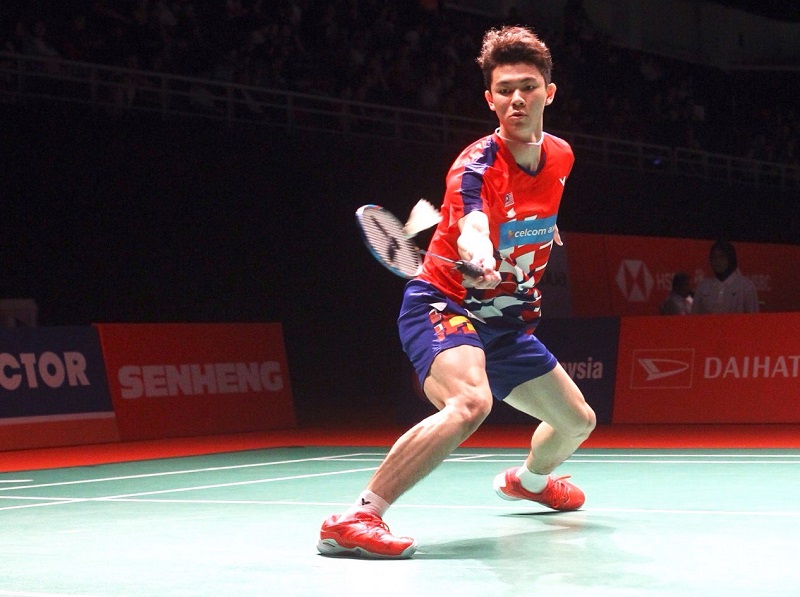 Malaysian professional Liew Daren is Malaysia’s hope in the men’s singles after up and coming Lee Zii Jia was bundled out in the quarter-finals in the Perodua Malaysia Masters at the Axiata Arena in Bukit Jalil on Friday.
Zii Jia’s brilliant run in the USD350,000 Malaysia Masters was brought to an end by Denmark’s former World No 1 and world champion Viktor Axelsen who staved off a late fightback by his opponent to carve out a 21-12, 22-20 win in 37.
Daren, shocked World No 2 Shi Yuqi of China – prevailing 21-12, 16-21, 21-11 in 55 minutes – a result which even surprised the Malaysian, knowing that Shi Yuqi won the season ending HSBC BWF Finals in Guangzhou last month.
“At times you have to believe in yourself to get the results,” said the 31-year-old Malaysian who will battle South Korea’s Son Wan-ho in the semi-finals on Saturday.
The fourth seeded Wan-ho was involved in a marathon 72-minute battle before getting the better of India’s K. Srikanth 21-23, 21-16, 21-17 to advance.
The Korean holds a 4-2 lead in the head-to-head count. Daren beat the World No 5 21-15, 21-13 in a Round of 32 match in last year’s Malaysia Masters but lost 13-21, 16-21 in the Jeju Victor 2016 Korea Masters in the final.
Axelsen will face China’s Chen Long in the semi-finals. the third seeded Chen Long, the reigning Olympic champion, took 49 minutes to subdue Indonesian youngster Anthony Ginting 21-11, 22-20. – BY RIZAL ABDULLAH