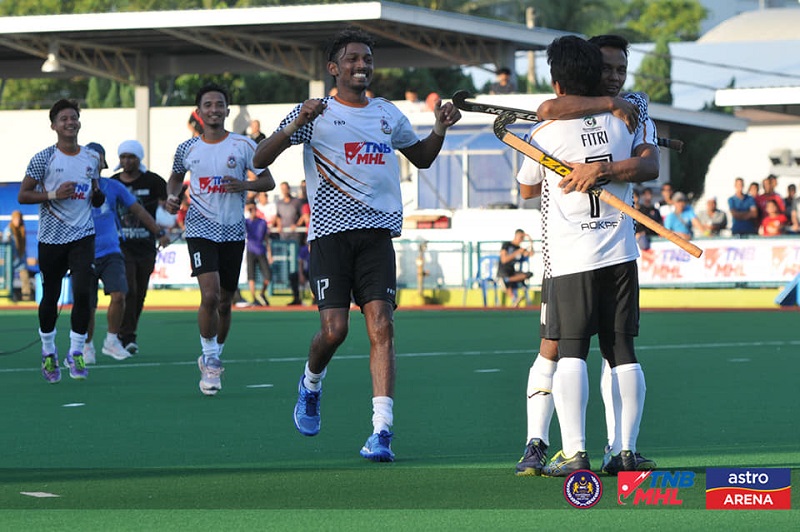 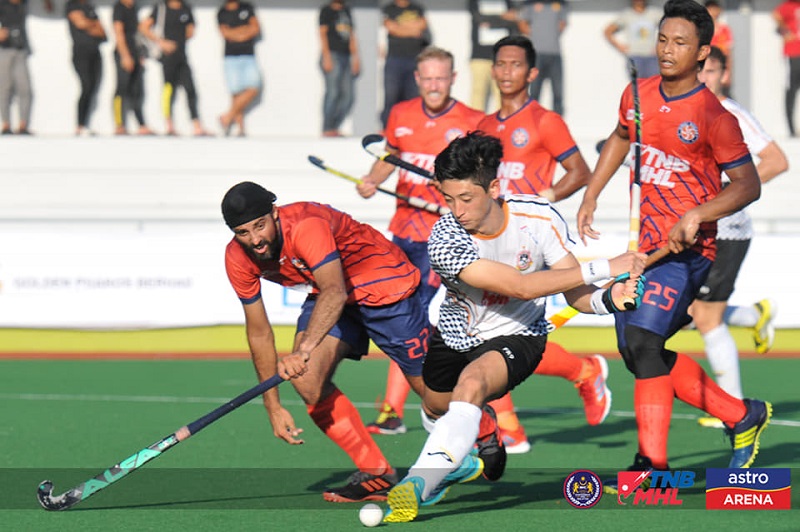 This is the first time that THT won the Charity Shield after falling behind four times since making their debut in the league in 2014.

National team forward Faizal Saari, his younger brother Fitri, and South Korean Jang Jonghyun scored for THT in the penalty shootout whilst UniKL could only reply through Rafizul Ezry.

THT fans, numbering an estimated 1,000, had earlier rejoiced when Faizal and Jang raised the home team’s aspiration by scoring goals to go 2-1 up at the stroke of half time.

“It’s sad we could not score in the penalty shootout but overall the players showed a lot of fighting spirit to get back into the game after going down by two goals. This is commendable,” said UniKL head coach Arul Selvaraj.

“We did not get our hands on the Charity Shield but we have one point from this drawn match in regulation time,” said Arul, adding that goalkeeper David Harte had a minor thigh injury towards the end of the match and was replaced by Adrian Andy Albert in the penalty shootout.

Arul opted for youngster Adrian in goal instead of the experienced Harte at the start of the first quarter.

The move, however, did not go down too well as THT took advantage of the precarious situation in UniKL defence to go ahead 1-0 in the second minute via Faizal’s penalty corner conversion whilst Jang extended the lead in the 15th minute in similar fashion.

It was a tough match although THT dominated the first two quarters, easily breaching UniKL citadel. But the 2018 overall champions roared back as quickly as they fell behind with two quick goals within a space of seven minutes by taking control of the second half.

Defender and drag-flick specialist Razie Abdul Rahim scored both goals from penalty corner conversions in the 29th and 35th minutes with powerful strikes past goalkeeper Hazrul Faiz Sobri to restore the confidence in the side.

Harte’s introduction in the second half was timely as the Irishman kept the marauding THT strike force at bay by producing an outstanding performance.

THT earned a fourth penalty corner in the 49th minute in the hope of changing their fortunes but Jang’s push to the left corner post went wide.

Both teams went into full swing at the closing stages of the fourth quarter but could not find the winning goal and once again since 2017 the Charity Shield match was decided in penalty shootout.