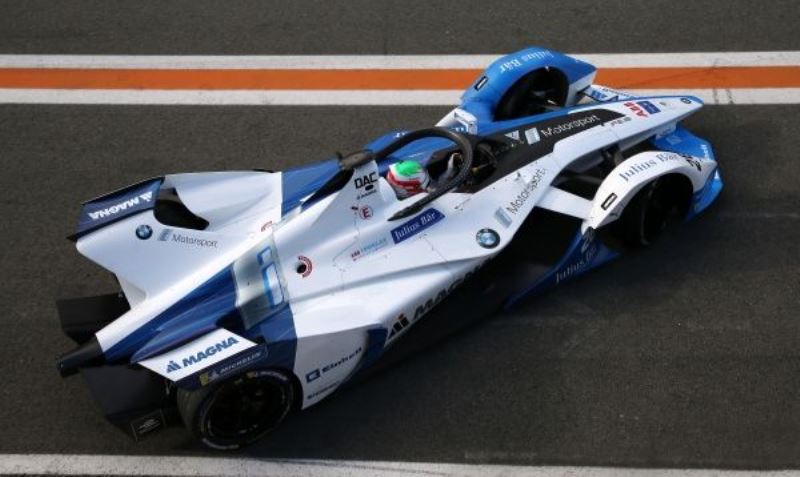 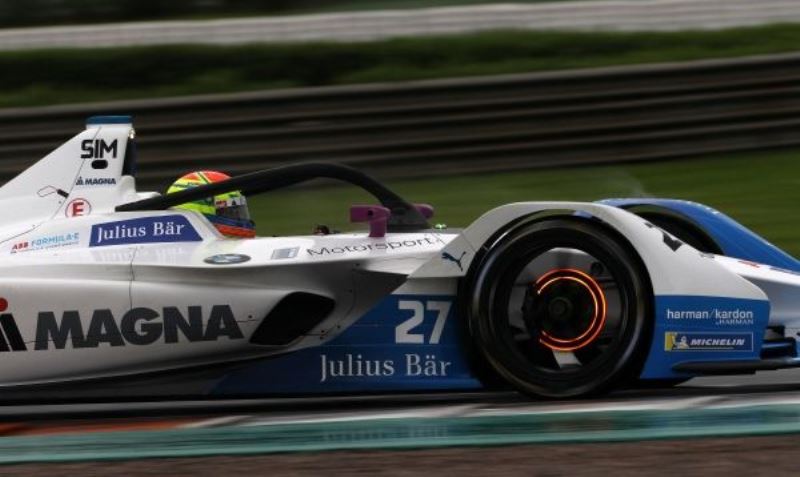 New year, new challenge: After victory on its debut in the ABB FIA Formula E Championship in December, the BMW i Andretti Motorsport Team is now focussing on the second race of the season in Marrakesh (MAR) this Saturday. António Félix da Costa (POR) leads the Drivers’ Championship with 28 points ahead of the Marrakesh E-Prix following his victory and pole position in Ad Diriyah (KSA).

Alexander Sims (GBR), in the second BMW iFE.18, is out to pick up his first Formula E points in his second race in the series. The team and drivers have used the time since the successful season-opener to prepare meticulously for the coming races, as they set their sights on more top results.

Quotes ahead of the Marrakesh E-Prix:

“This is the third visit for the team to the historic city of Marrakesh and the semi-permanent track located on the outskirts of the city. Despite the break for the holidays, everyone has been focused on analysing the data from the first race and working to stay as competitive as we were in Ad Diriyah. It was a fantastic result for the team but you cannot relax in this championship; the competition is immensely strong in Formula E and we know everyone is working hard to beat us next time. The track in Marrakesh is not quite the ‘traditional’ Formula E street circuit but it brings its own challenges nevertheless. It is also a track that many drivers know well and I expect the competition to be strong. However I am confident that the work done by everyone within the BMW i Andretti Motorsport team since the season-opener will pay off. The top priority is to finish the event with both cars strongly in the points.”

“The first race was decent in terms of preparation, so we will have the same procedure for the second round of Season 5. I am very much looking forward to going racing in Marrakesh. For me it will be a learning race again where I will try to do the best job I can. The team is already doing an amazing job, so I will try to keep up the pace I showed in the first race and hopefully will be able to achieve a good result.”

“I am definitely looking forward to the race in Marrakesh after the great winning start to Season 5. It was a mixed kind of preparation as Christmas and some holidays were in between but I stayed focused and worked on my physical and mental strength. After winning the first race, all I wanted to do was to go straight to Marrakesh, so I really can’t wait to go racing again in this great car. The track layout in Marrakesh should suit us pretty well I’d say. It will be a bit more of a power track and with the BMW i drivetrain it will be fun to go racing there.”

FANBOOST gives Formula E fans the opportunity to vote for their favourite driver and award them an extra boost of power during the race. The five drivers with the most FANBOOST votes are awarded a significant burst of power, which they can deploy in a five-second window during the second half of the race.

Fans can vote for their favourite driver in the six days prior to, and leading up to 15 minutes into, each race. There are three ways to vote: Online at https://fanboost.fiaformulae.com/, via the official Formula E App or on Twitter using the hashtag #FANBOOST plus the drivers first and last name as a one-word hashtag.