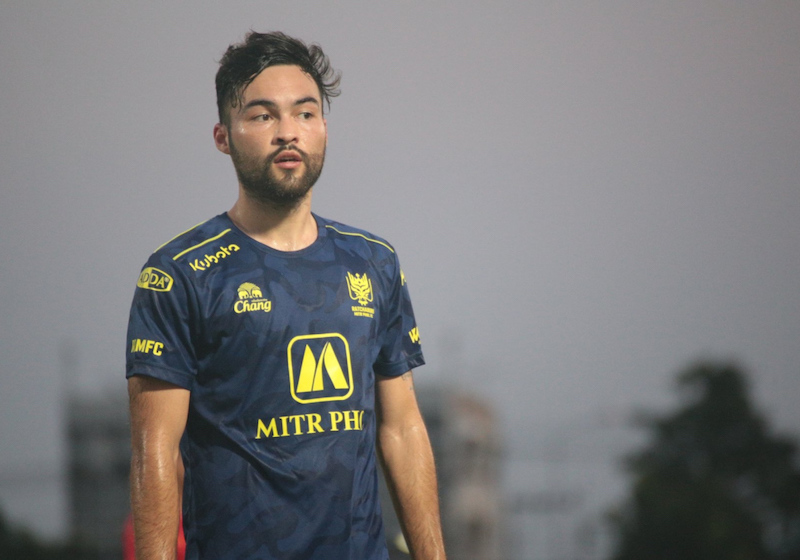 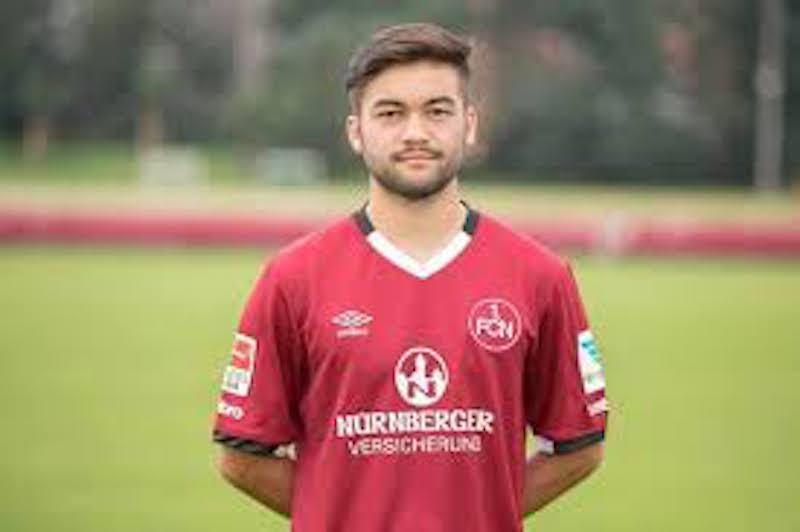 “We are happy to announce that two more former players have signed on to play for United City Football Club this season,” said United City FC co-founder Eric Gottschalk.

“Both Manny and Mike bring a tremendous amount of experience on the club and international level to the team and this will be instrumental in our pursuit to defend the PFL (Philippines Football League) title and to progress from the AFC Cup Group stages in September in Vietnam.”