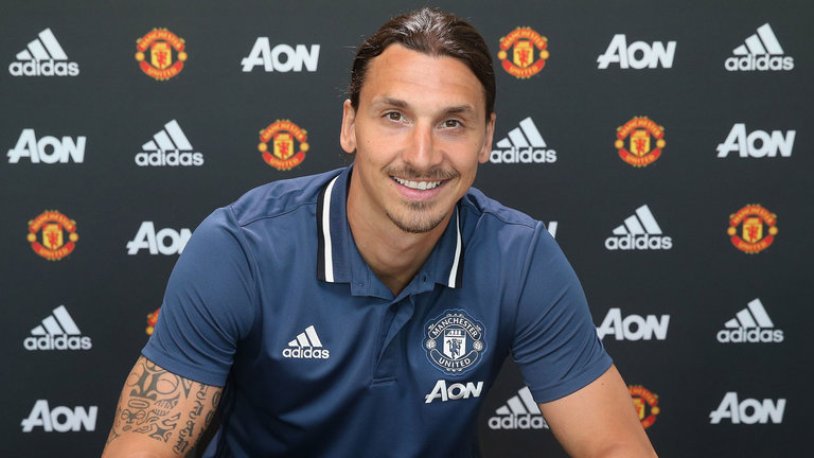 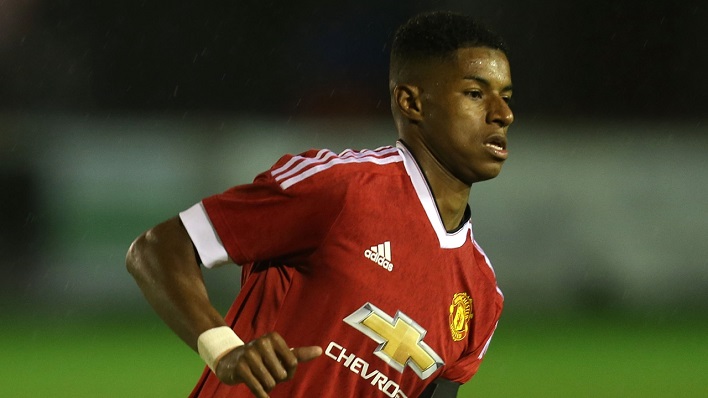 Ibrahimovic joined Jose Mourinho’s side on a free transfer after leaving French champions Paris Saint Germain at the end of last season, but the Premier League club’s legion of fans in China won’t get a first glimpse of the marquee signing in a United shirt.

Although United’s 25-man squad for the trip includes Wayne Rooney, Marcus Rashford, Chris Smalling, David De Gea and Paddy McNair, who all exited Euro 2016 later than Ibrahimovic, the former Barcelona and Inter Milan forward was granted extra time off by Mourinho and is currently sunning himself in Los Angeles.

Ibrahimovic’s first United appearance is likely to come against Galatasaray in Gothenburg on July 30.

The 35-year-old’s absence won’t slow the clamour to see United’s glamour friendlies against Borussia Dortmund in Shanghai on Friday and Pep Guardiola’s Manchester City in Beijing on Monday.

Ibrahimovic’s fellow close-season arrivals Eric Bailly, an Ivory Coast defender signed from Villarreal, and Henrikh Mkhitaryan, a former Borussia Dortmund midfielder, are on the plane to Asia for the week-long trip.

Also included is England left-back Luke Shaw, who will continue to step up his fitness after making his return from long-term injury in the 2-0 friendly win at Wigan on Saturday.

Youngsters Axel Tuanzebe, Will Keane and Andreas Pereira will get a chance to impress after being named in the group.

Striker James Wilson started against Wigan but is not included, nor are Cameron Borthwick-Jackson, Tyler Blackett and Guillermo Varela. – Agence France-Presse