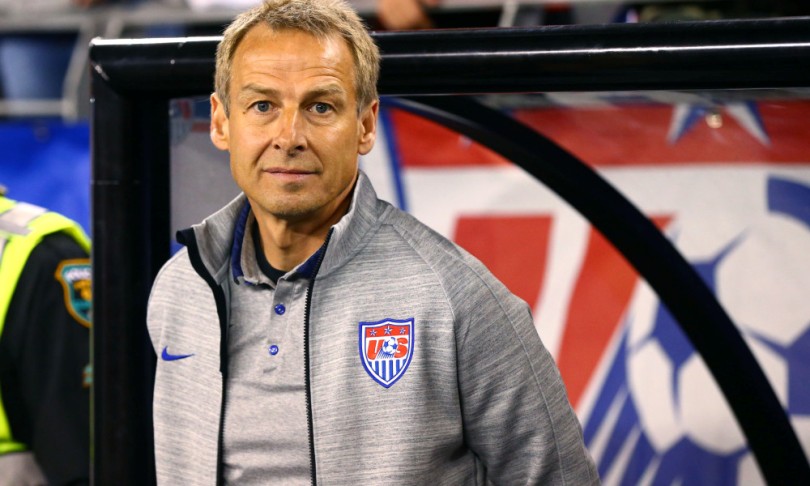 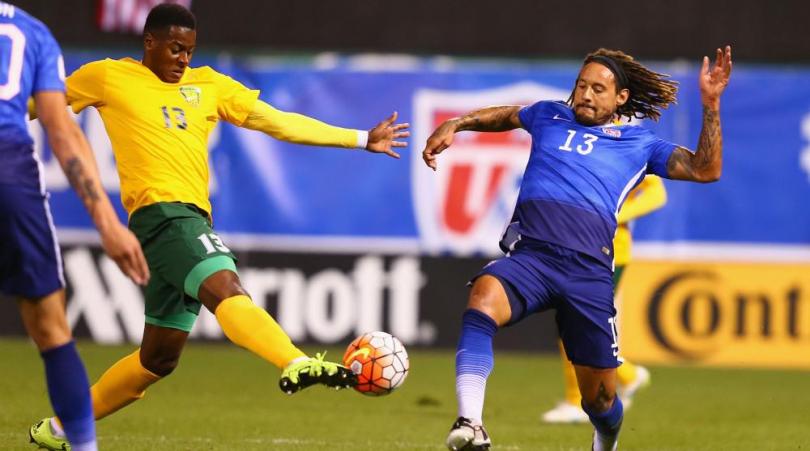 Jurgen Klinsmann has called on the United States to deliver an “urgent” performance against Saint Vincent and the Grenadines on Friday as they aim to book their place in the next round of 2018 World Cup qualifiers.

Depending on results in other matches, the Americans could advance to the final qualifying round of the North, Central American and Caribbean (CONCACAF) zone if they defeat St Vincent at Kingstown’s Arnos Vale Stadium.

On paper, three points ought to be a formality for the USA, who defeated St Vincent 6-1 when the two sides met in St Louis last November.

A USA victory, and a win for Group C leaders Trinidad & Tobago against Guatemala in the day’s other game, would put Klinsmann’s men into the final six-team round-robin phase.

However, if Guatemala avoid defeat on Friday it could set up a potentially nervy finale between the USA and Trinidad in Florida next week.

Klinsmann has spent the build-up emphasizing to his squad the importance of hitting the ground running against St Vincent on Friday.

“Our message for players coming into this camp for the two World Cup qualifiers is very clear: approach it with a lot of urgency,” Klinsmann said.

“It’s not easy to go into those Caribbean countries and get the results, so it’s not going to be easy in St. Vincent on a very difficult field with heat and whatever else to get the goals as quickly as possible.

“We’ve got to be patient, but we have to play with urgency and determination in our approach.”

Friday will be the first outing for the Americans since their defeat to Colombia in the third place play-off of the Copa America Centenario in June.

That run to the semi-finals, where they were beaten 4-0 by Argentina, eased some of the pressure on Klinsmann, whose position had come under scrutiny prior to the tournament.

Klinsmann has indicated he will rely on the core of the Copa America Centenario side for the two upcoming qualifiers.

“They deserve to come back and confirm what they did in the tournament.”

One complication for Klinsmann will be attempting to fill the gap caused by Clint Dempsey’s absence.

The veteran striker was ruled out of contention last week after being diagnosed with an irregular heartbeat.

However, Klinsmann said he has been encouraged by the form of Jozy Altidore and Seattle’s Jordan Morris, along with Europe-based players Bobby Wood and Rubio Rubin.

“It looks good,” Klinsmann said. “We know our strikers are hungry for goals, and hopefully they can start with that right away in St. Vincent.” – Agence France-Presse