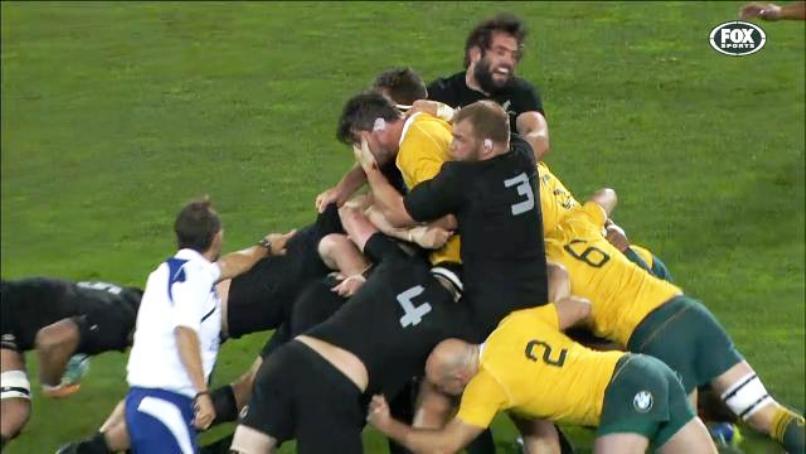 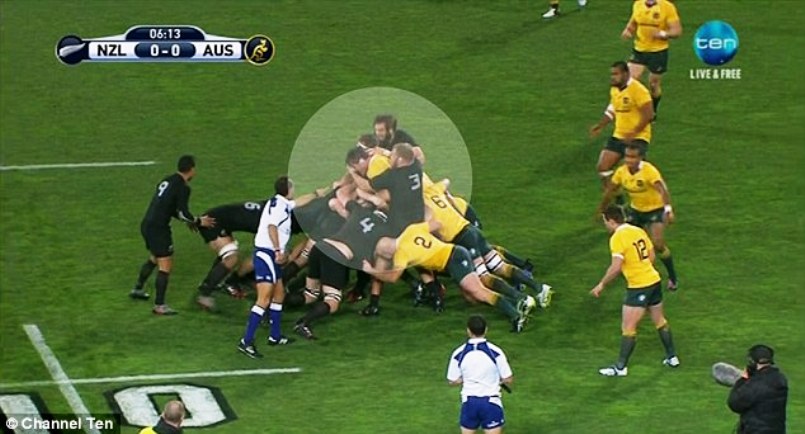 Cheika was angry French referee Romain Poite took no action, despite having a clear view of the incident.

But the Rugby Championship controlling body, SANZAAR, backed the referee, saying there would be no citings from the match.

Douglas said he had no problem with the decision and did not feel he had been eye-gouged.

“I didn’t think of it like that,” he told Brisbane’s Courier Mail newspaper.

“It was an All Black trying to stop me driving through the maul, arms everywhere and everything happening in a few seconds.

“I’ve got no issue at all but obviously you want to be protecting the eyes of players.”

Douglas said the footage made Franks’ actions look worse that they were.

“I probably didn’t realise how bad it looked until after the game (when watching replays),” he said.

“My eyes were fine and it all happened so quickly I was on to the next thing in the game.” – Agence France-Presse