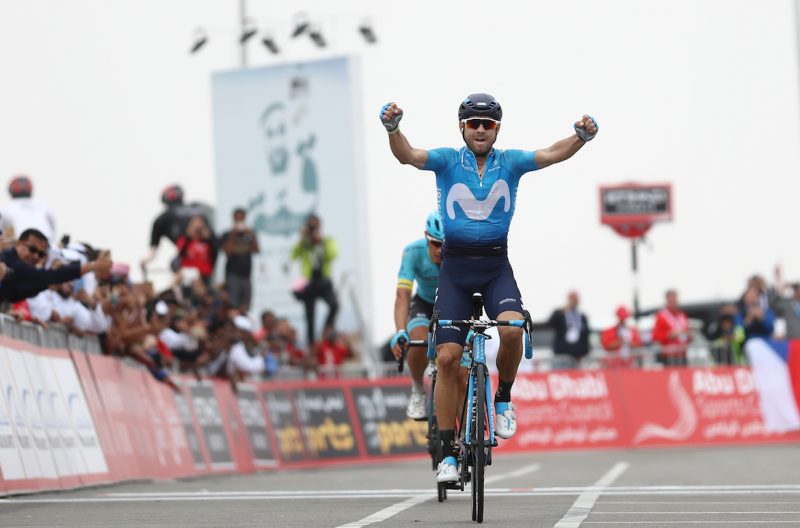 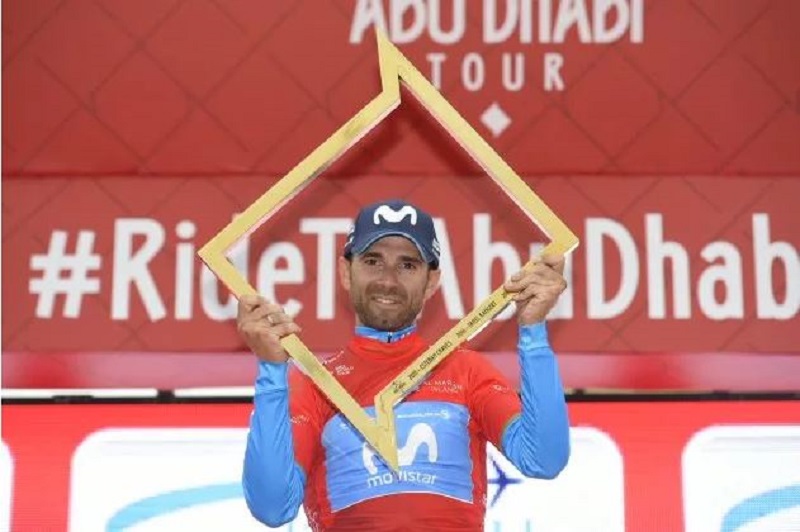 Spaniard Alejandro Valverde, who rides for Movistar, won the Tour of Abu Dhabi on Sunday, edging Colombian Miguel Angel Lopez of Astana on the climb that ended the five-day race.

The only significant climb of the race, a 10-kilometre ascent of Jebel Hafeet, was marked by a long closing duel between Valverde and Lopez.

Frenchman Julian Alaphilippe of Quick-Step finished third, 15 seconds behind at the end of the 199-kilometre fifth stage.

“I’m super happy with this victory,” Valverde said. “Before anything, I just want to thank the whole team for their phenomenal work all week, keeping me well protected leading up to the weekend and today’s climb, so I just had to push when it was needed.

“It’s our first WorldTour victory of the season, which makes it all the more important against the top guns.”

Among the other favourites, Tom Dumoulin, a Dutchman who suffered a puncture in Saturday’s time trial, was this time hampered by mechanical problems on the final climb.

Rohan Dennis, an Australian with BMC who started the day in the leader’s red jersey, finished one minute and 45 seconds behind Valverde.

In the overall classifications, Valverde finished 17 seconds ahead of Wilco Kelderman, a Dutchman with Sunweb. Lopez was third, another 12 seconds behind. Agence France-Presse