Sports247
Home 2018 Asenjo the hero as Villarreal down Getafe 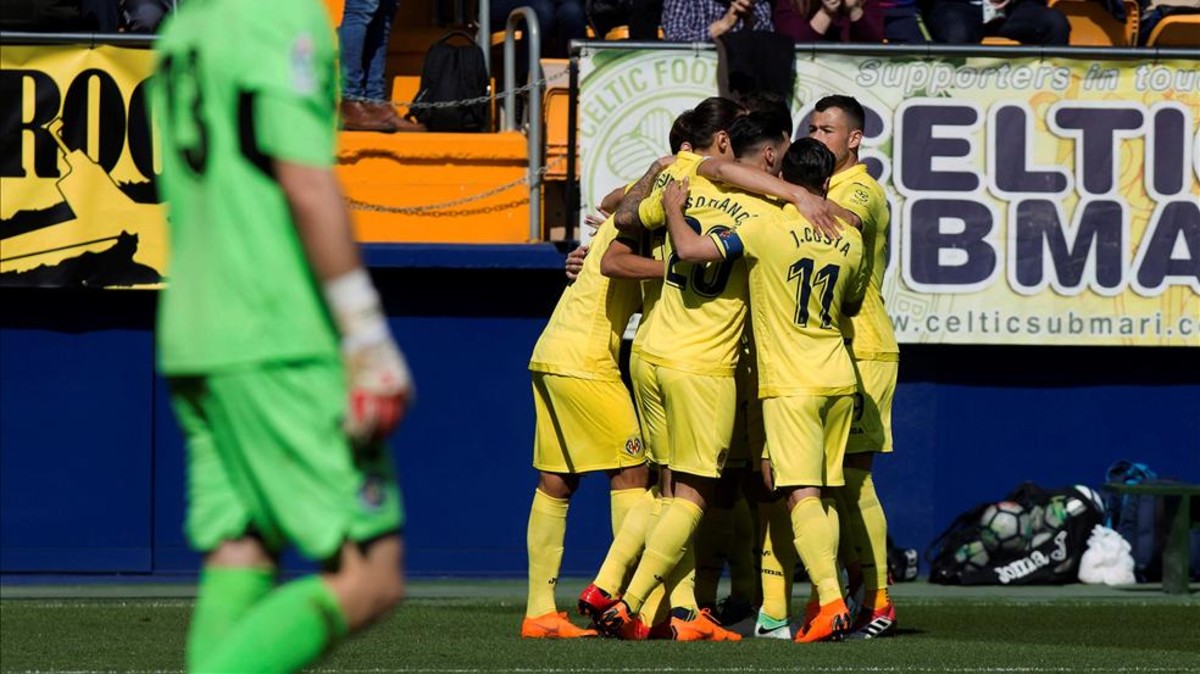 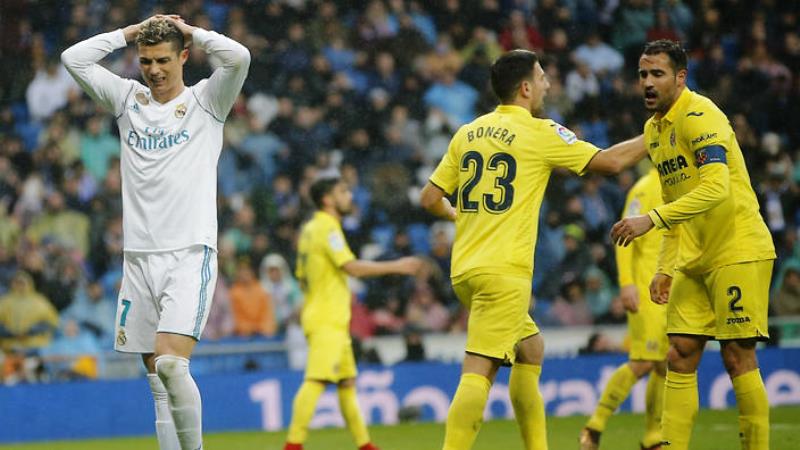 Villarreal goalkeeper Sergio Asenjo saved two penalties as his side beat Getafe 1-0 in La Liga on Sunday to consolidate their push for European football next season.

Turkey international Enes Unal scored the only goal at El Madrigal after just three minutes and Asenjo preserved the lead by saving a first-half spot-kick from Angel Rodriguez.

The 28-year-old then kept out a Jorge Molina penalty on 51 minutes to allow Villarreal to provisionally climb above Sevilla into fifth after halting a run of three league matches without a win.

Valencia, in fourth, could close to within two points of defending champions Real Madrid with a home victory over Real Sociedad.

Luis Suarez hit a hat-trick on Saturday as leaders Barcelona thrashed neighbours Girona 6-1 to open up a 10-point lead at the top, while Cristiano Ronaldo scored twice for Real in a 4-0 defeat of Alaves.   Agence France-Press