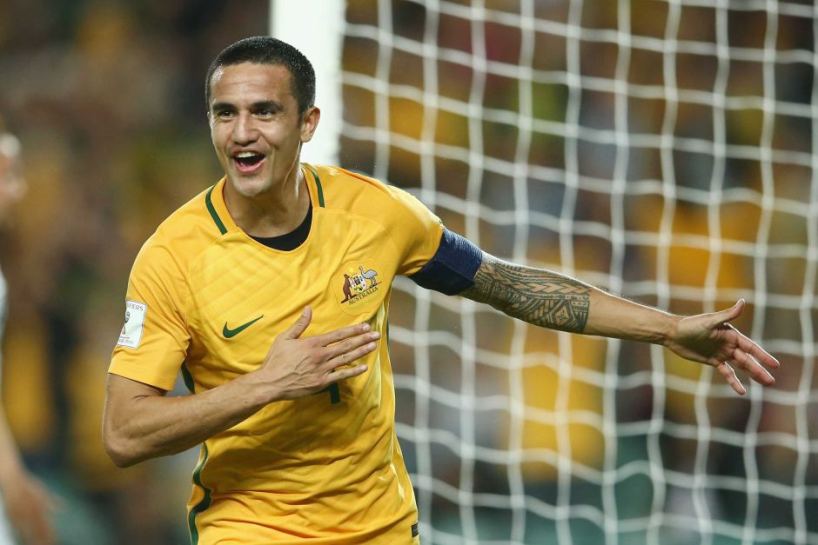 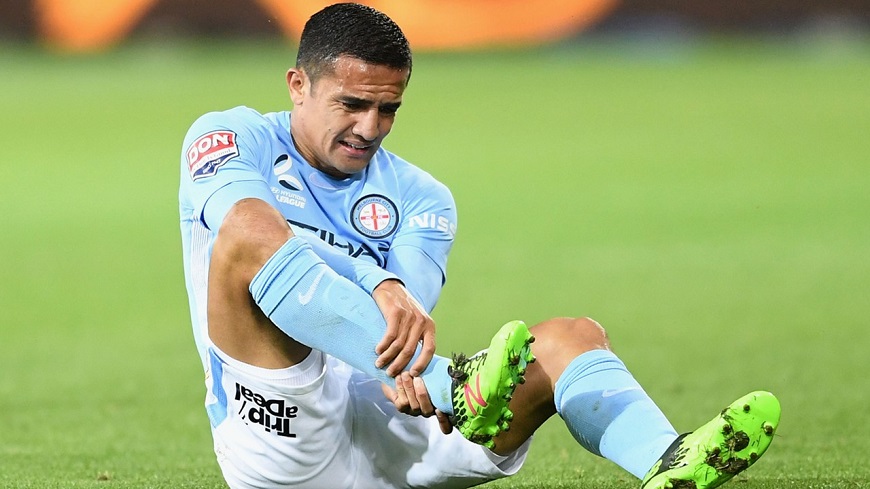 Cahill, Australia’s most prolific all-time international scorer with 50 goals, played a key role in helping the Socceroos qualify for Russia next year.

But he has rarely featured in the Melbourne starting line-up since joining the A-League side in 2016 and raised the prospect of a move last month, saying “I need game time”.

“Playing in the domestic league in Australia was always an important career goal for me, and my experience here has been fulfilling from start to finish,” he said Wednesday.

“Qualifying for the World Cup has been a great adventure, and it would be a massive honour to represent my country in Russia. That will be my focus in the coming months.”

A move to an Asian club is seen as a possibility, with the former Everton star, who turned 38 on Wednesday, playing in China before his transfer to Melbourne.-Agence France-Presse