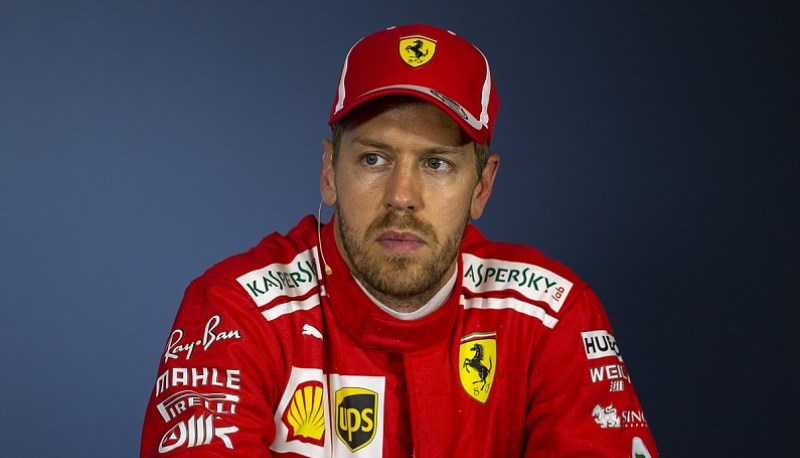 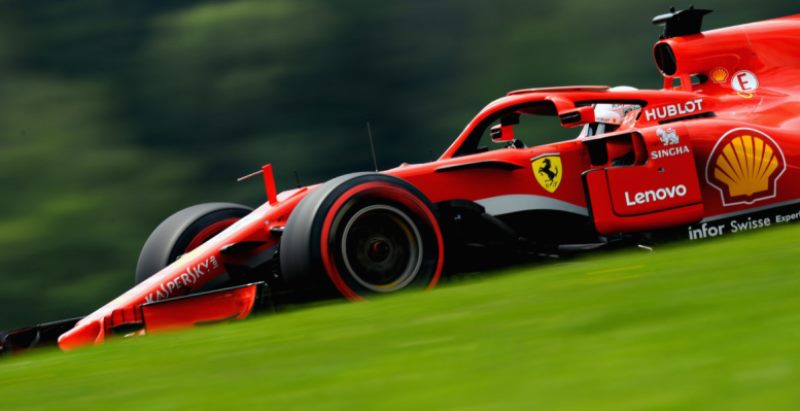 Sebastian Vettel welcomed Ferrari’s return to form in Sunday’s United States Grand Prix, but said the team had taken too long to realise the mistakes in its development programme.

The four-time champion German, who kept alive his faint title hopes by finishing fourth behind championship leader Lewis Hamilton of Mercedes, said the team did not understand what was wrong with their upgrades.

Ferrari abandoned their recent updates and reverted to older car specifications at the Circuit of the Americas and were rewarded with Kimi Raikkonen’s first win for the team since 2009.

Vettel’s hopes of a victory to reboot his title bid were wrecked when he clashed with Daniel Ricciardo’s Red Bull on the opening lap.

Of Ferrari’s victory, he said: “You can see it is good news, but you can also see it is bad news. It took too long.

“If we have to go back to a car that has been competitive three or four months ago, then surely it cannot be good news if you think about it?

“For us, on the technical side, it is important to understand what went wrong….”

He said there was no easy explanation.

“Certainly, we felt that the car was not as strong as it was before, but if you don’t see there is anything wrong, then you don’t know that there is something wrong.

“All the steps that we did, they seemed to make sense, but looking back they didn’t. Clearly, there was something we missed and we haven’t understood, yet, why and where the error exactly took off or started.”

He added that other mistakes, including team strategy errors, had helped to disguise the basic problems in the upgrades on the cars.

“There were too many of those… I don’t believe in luck, or bad luck, but surely here or there things didn’t go our way entirely, but that is how it is.”

He added that his own mistakes did not help.

“I have no problem admitting the mistakes I’ve done,” he said.

“There were some things that happened to us that didn’t help, but the crucial bit has been that for a big part of the season we didn’t have the speed to be there.”  Agence France-Presse