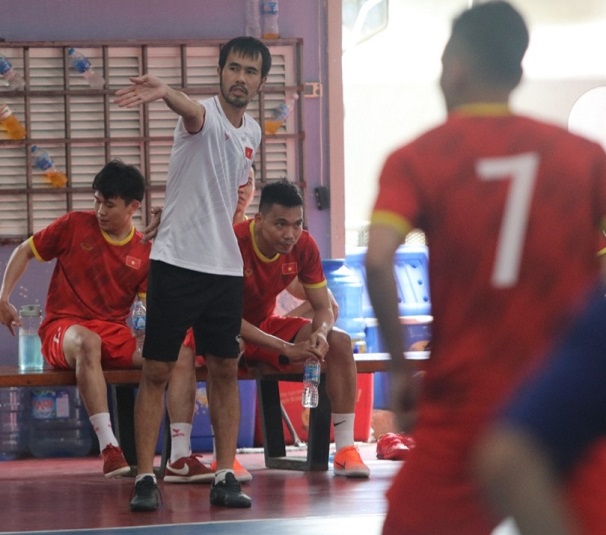 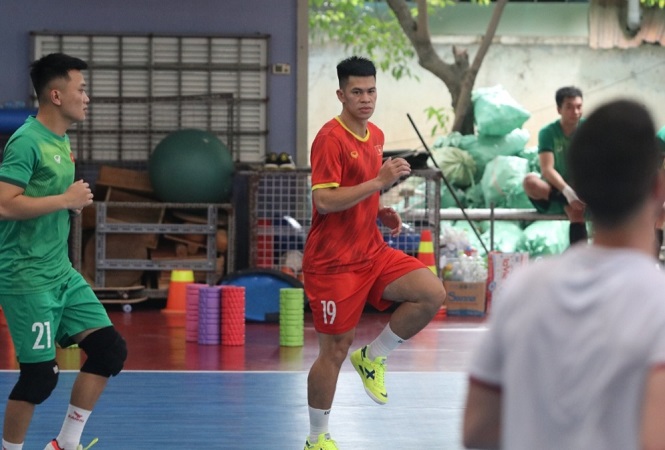 Vietnam have left out five players prior to their departure to Bangkok yesterday where they will play friendly matches ahead of their campaign in the AFF Futsal Championship 2022.

For the AFF Futsal Championship, Vietnam are in Group B against Myanmar, Timor Leste and Australia.

“I still don’t know much about Australia, but they will definitely send a very strong team to Bangkok. Myanmar had just played a friendly tournament in Thailand, so we have some data on them. They have Thai experts helping them so they are making a lot of progress. I think we need to be careful of Myanmar,” added Minh Giang. 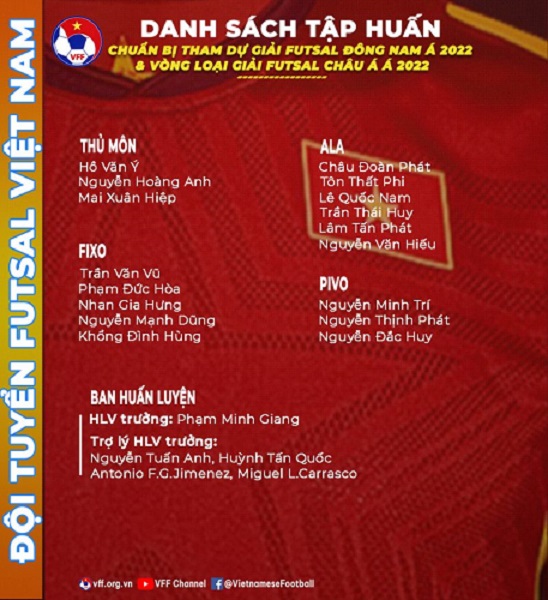