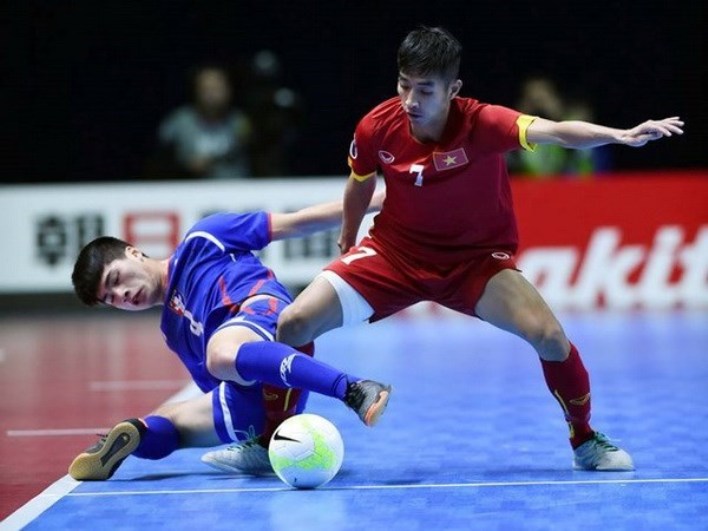 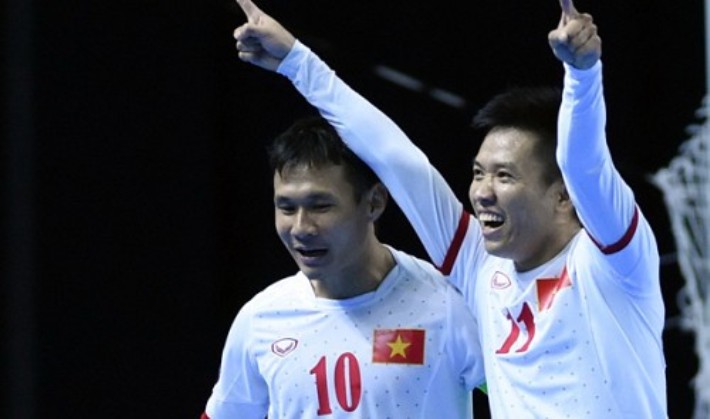 The Vietnam Futsal team will be heading to Japan as part of their preparations for the 2016 FIFA Futsal World Cup later this year.

Vietnam are one of three teams from ASEAN who have made the cut for the 2016 FIFA Futsal World Cup which will be played in Colombia on 10 September to 1 October 2016.

Other than training alone, the Vietnamese team will also play several friendlies including one against the Japanese national team on 22 April and Asian silver medallists Uzbekistan a day later.

Vietnam are planning trips to Brazil or Spain and Peru in August.