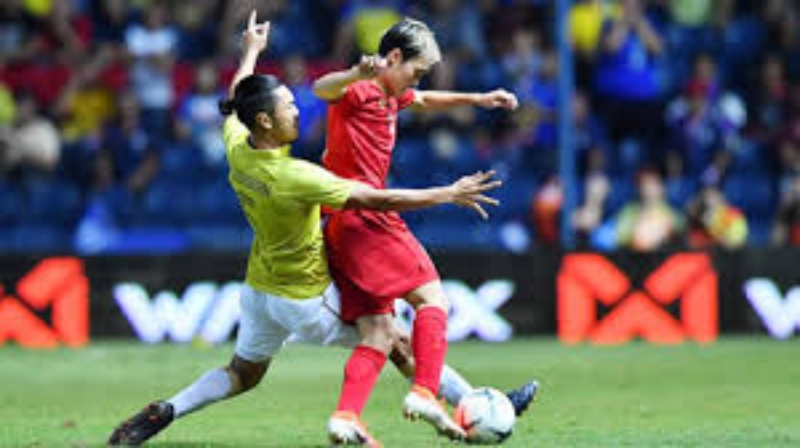 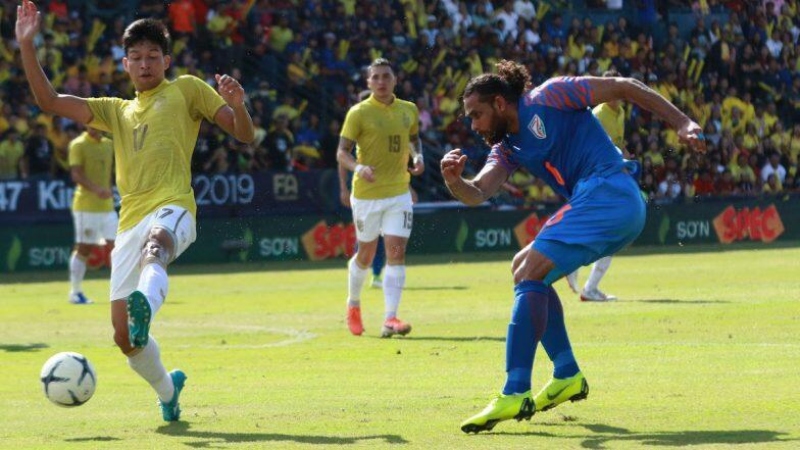 Vietnam were unlucky to lose the final of the King’s Cup 2019 on penalties to Curacao when they fell to the latter 5-4 in the decider that was played at the Chang Arena Stadium.

Vietnam head coach had said prior to the final that winning the King’s Cup was not a priority ‘as he would rather save the players from injuries and play them for other tournaments.’

In the ensuing penalty shootout, Vietnam striker Nguyen Cong Phuong skied his effort to give the 5-4 victory to Curacao.

In the meantime, hosts Thailand will have a lot of soul searching to do when they falter to India 1-0 in the classification match.

Anirudh Thapa scored the only goal of the game in the 17th minute.