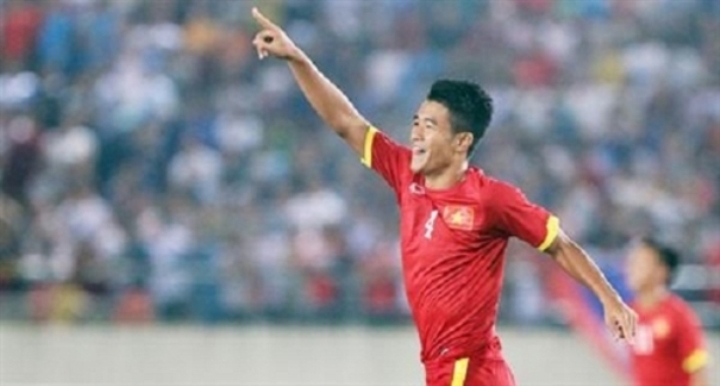 Vietnam have finalised their squad of 24 players for this week’s Nations Cup in Melaka, Malaysia.

Under head coach Hoang Anh Tuan, the Vietnam team will be part of a four-team quadrangular tournament on 3-5 June.

The Under-21 tournament is being used by teams to prepare for next year’s SEA Games where other than Vietnam and hosts Malaysia, the other participating teams are Singapore and Thailand.

“The event will be a good chance for the Vietnam team to hone their skills to prepare for the upcoming AFF U19 tournament and the final round of the AFC event,” said Anh Tuan.

Vietnam will play Thailand, while Malaysia will take on Singapore in the 3 June opener at the Hang Jebat Stadium.