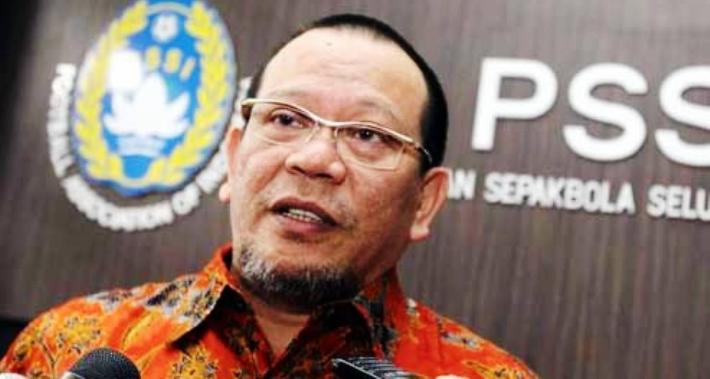 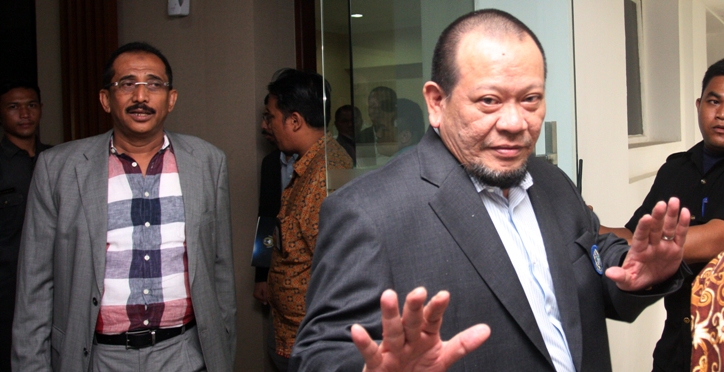 Indonesia’s football chief was due to face questioning over a corruption scandal today after he was deported from Singapore, ending more than two months on the run.

La Nyalla Mattalitti, who was also at the centre of a row last year that led to Fifa banning Indonesia from international football, arrived back in his home country yesterday.

Authorities accuse Mattalitti of misusing a grant of 5.3 billion rupiah (RM1.6 million) received from a chamber of commerce in East Java province to buy shares in a local bank.

He left Indonesia in March after prosecutors said he was a suspect in the case, heading first to Malaysia and later Singapore.

After weeks of legal wrangling, the city-state sent Mattalitti back to Indonesia yesterday after finding he had broken immigration laws.

“Mr La Nyalla Mattalitti, an Indonesian national, had overstayed his social visit pass and committed an immigration offence in Singapore,” said Singapore’s Ministry of Home Affairs in a statement.

Indonesia and Singapore do not have an extradition treaty, meaning the city-state has to resort to other methods — such as using immigration laws — when trying to meet Jakarta’s requests to return criminal suspects.

Mattalitti arrived in Jakarta late yesterday and will be sent to East Java for questioning, Indonesia’s justice ministry said.

Under Mattalitti’s leadership, the football association, known as the PSSI, became locked in a row with the government last year over which clubs should participate in the country’s top league.

The government froze the activities of the PSSI, which has long been dogged by allegations of mismanagement and corruption, and football in the country ground to a halt.

Fifa lifted the suspension in May after the Indonesian government ended its row with the PSSI.

Mattalitti officially remains the PSSI chairman, although he has not been active since he was accused in the graft case, and is likely to be replaced soon. — Agence France-Presse