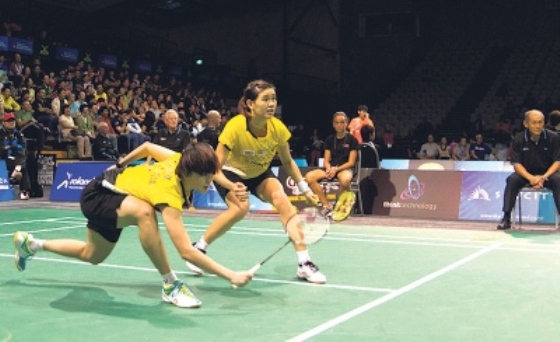 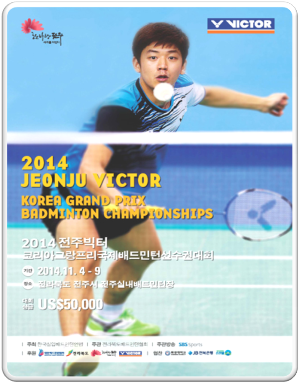 Malaysia’s new women’s doubles partnership of Vivian Hoo and Ng Hui Lin, playing in their first international tournament,  are in the semi-finals of the Jeonju Victor Korean Grand Prix 2014 when they stunned fourth seeds Yuki Fukushima – Sayaka Hirotu of Japan, coming back from a set down for a 15-21, 21-18, 21-8 win in the quarter-finals.

The newly crowned Perak Open champions battled for 67 minutes before overcoming their much experienced Japanese opponents.

In the semi-finals the Malaysians will take on top seeds and home favourites Lee So-hee-Shin Seung-chan for a place in the final of the USD 50,000 tournament being played in Jeonju City. The Korean pair defeated compatriots and eighth seeds Eom Hye-won- Jung Kyung-eun 21-19, 21-15 in a match which lasted one hour.

While Vivian and Hu Lin celebrated it was gloom for the Malaysians elsewhere, In the men’s singles Iskandar Zulkarnain Zainuddin and Tan Kian Meng were shown the exit but not before putting up a gutsy performance against their opponents.

Kian Meng, seeded 13 in Jeonju and playing in his first ever quarter-finals in an international tournament was the first to go after a 78 minute battle against Japan’s Kazuma Sakai. The seventh seeded Japanese won 21-12, 15-21, 28-26. 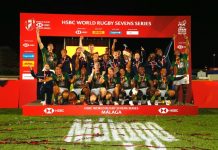