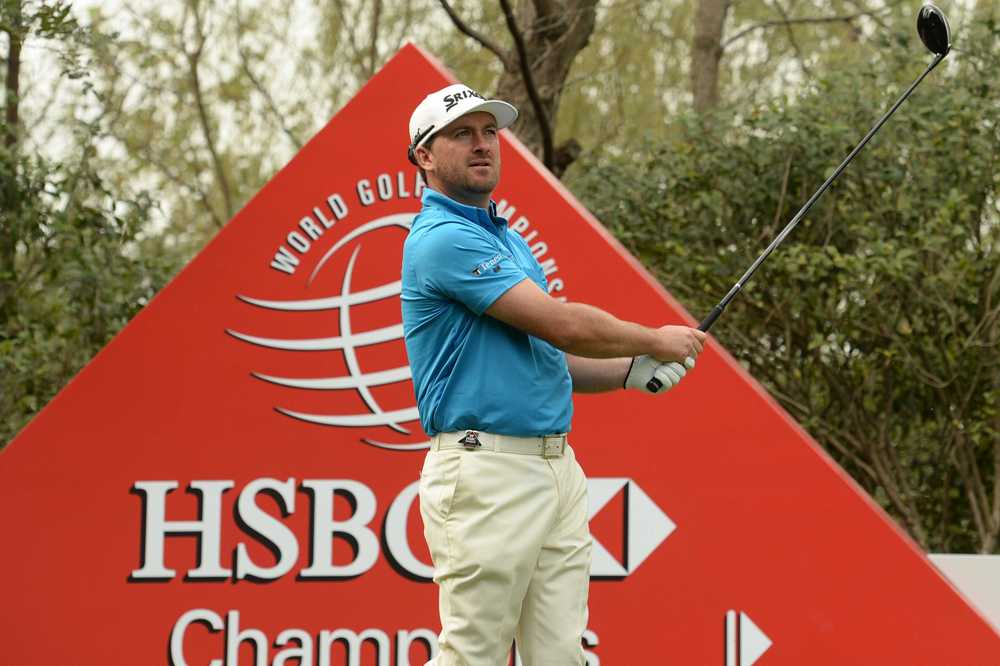 Major winner Graeme McDowell of Northern Ireland continued to dominate the US$8.5 million WGC-HSBC Champions by posting a flawless five-under-par 67 to take a three-shot lead over a fast-charging Ian Poulter of England on Friday.

A rampant Poulter birdied four of his last five holes to grab second place on 67, leaving Japan’s Hiroshi Iwata and Bubba Watson of the United States to share third place at the halfway stage of the Chinese showpiece.

Japan’s Hideki Matsuyama was the second highest placed Asian in tied-21st place while India’s Anirban Lahiri bounced back with a 70 to share 27th place with a group of nine other players that also included leading Chinese Wu Ashun.

McDowell was in a class of his own where he was outstanding in the short game.

The Northern Irishman made several clutch putts for par on a day where he also marked his card with five birdies.

“The putter was fairly hot today. I didn’t play as well as I did yesterday; I missed a lot more fairways, which is a big key on this golf course. You must find fairways to have a chance out there. I got lucky a couple of times and I made some good saves,” said McDowell.

McDowell, who played a vital role in securing a thrilling draw with Team Asia at the inaugural EurAsia Cup in March this year, survived the pressure-cooker round and is delighted to be heading into the weekend rounds in prime position after compiling a two-day total of 10-under-par 134.

‘It wasn’t my best ball-striking round but I hung in there and I’m right where I want to be going into the weekend,” said McDowell.

The Englishman reached the turn in 35 but stepped up the pressure on McDowell with four birdies in his closing five holes.

“This is probably the best I’ve played all year, which is very exciting.  I only missed a couple of greens.  It was a little frustrating in the first 13 holes as I was missing chances, but I took four of the last five and the chances started to go in at the end.

I played with Graeme in the last round last year, and he likes this golf course and played well, and I’ve had success around here, as well.  So if you’re within six shots, then you’ve got a great chance on Sunday,” said Poulter.

Thailand’s Thongchai Jaidee, a three-time Asian Tour Order of Merit winner, will be looking for a much improved performance during the weekend after he struggled to a 74 to take tied-49th place.

Leading Scores after round 2 of the WGC – HSBC Champions being played at the par 72, 7261 Yards Sheshan International Golf Club course (am – denotes amateur):