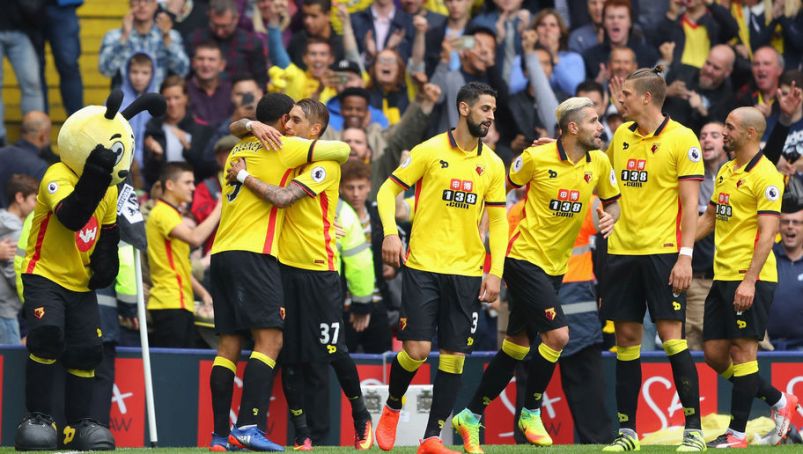 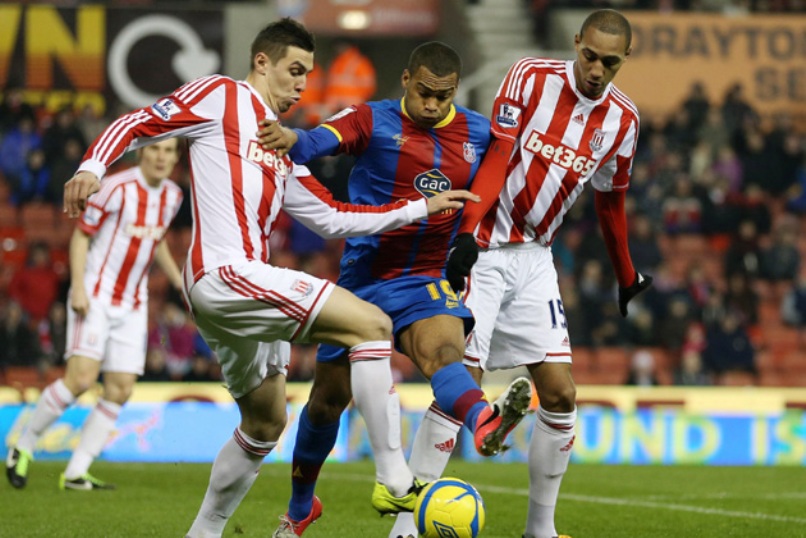 Misfiring Manchester United crashed to a third consecutive defeat on Sunday as manager Jose Mourinho saw his side deservedly beaten 3-1 at Watford in the Premier League.

Marcus Rashford cancelled out Etienne Capoue’s opener for Watford, but a late goal by Juan Camilo Zuniga and a stoppage-time Troy Deeney penalty gave Walter Mazzarri’s side the three points.

It is the first time Mourinho has lost three straight games within the same season since he was at Porto in 2002 and it left United six points behind early pace-setters Manchester City.

“We started the season very well and had good results,” said Mourinho.

“I feel the first moment we had a defeat, a difficult situation, some of the boys are having a bit of difficulty coping with the negativity.”

United were beaten 2-1 by City in their previous league game and then went down 1-0 to Feyenoord in the Europa League on Thursday.

Mourinho made five changes to the team that had been beaten in Rotterdam, with Antonio Valencia, Luke Shaw, Marouane Fellaini, Wayne Rooney and Zlatan Ibrahimovic coming in.

But once again United made a sluggish start and they were given a big let-off when Odion Ighalo somehow curled wide of an open goal after visiting goalkeeper David de Gea dropped a high ball.

Paul Pogba cracked a dipping shot against the bar moments later, but United fell behind in the 34th minute when Daryl Janmaat cut the ball back for Capoue to sweep home his fourth goal of the campaign.

Mourinho felt that United should have been awarded a free-kick for a foul on Anthony Martial by Miguel Britos in the build-up.

Martial landed heavily, having earlier been hurt in a clash of heads with Janmaat, and he left the pitch shortly after, with Ashley Young coming on.

Rashford, making his first league start, equalised just after the hour, slamming in from close range after Ibrahimovic’s cross from the left bounced into his path.

But United were undone in the 83rd minute when Roberto Pereyra cut the ball back for substitute Zuniga, who exploited acres of space to curl a shot past De Gea with his first touch after coming on.

Deeney sealed victory in the fifth minute of stoppage time, drilling a penalty into the net after Marouane Fellaini had caught Zuniga.

It was Watford’s first victory over United in 30 years.

“It is a very important three points to give my players the confidence to go ahead,” said Mazzarri, via an interpreter.

“We were playing well, we conceded a goal and we stopped playing and we were afraid. But then we made the changes and everything went the right way.”

Watford moved up to ninth place, level on points with Crystal Palace, who enjoyed a breezy 4-1 win over bottom club Stoke City.

Centre-backs James Tomkins and Scott Dann scored within the first 11 minutes to put Alan Pardew’s side in control at Selhurst Park.

Elsewhere, Southampton moved out of the bottom three after Charlie Austin’s second-half volley secured a 1-0 win over Swansea City.