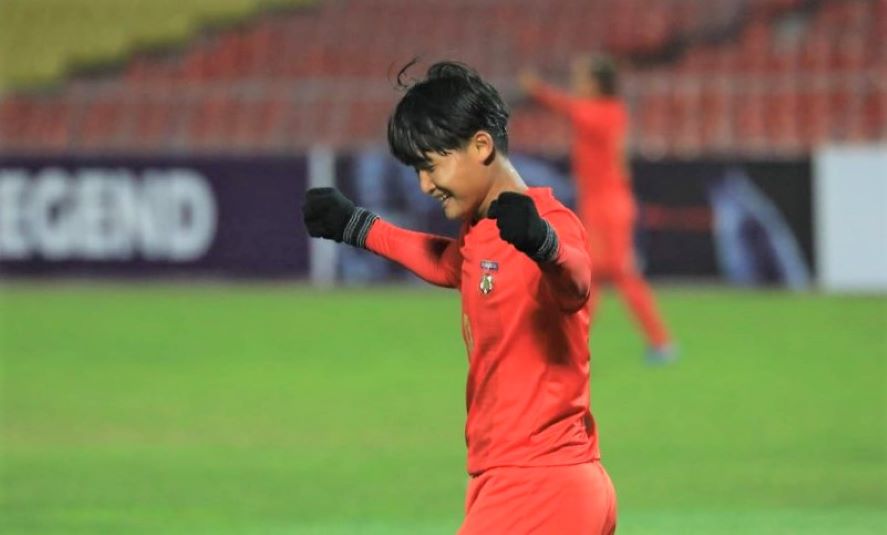 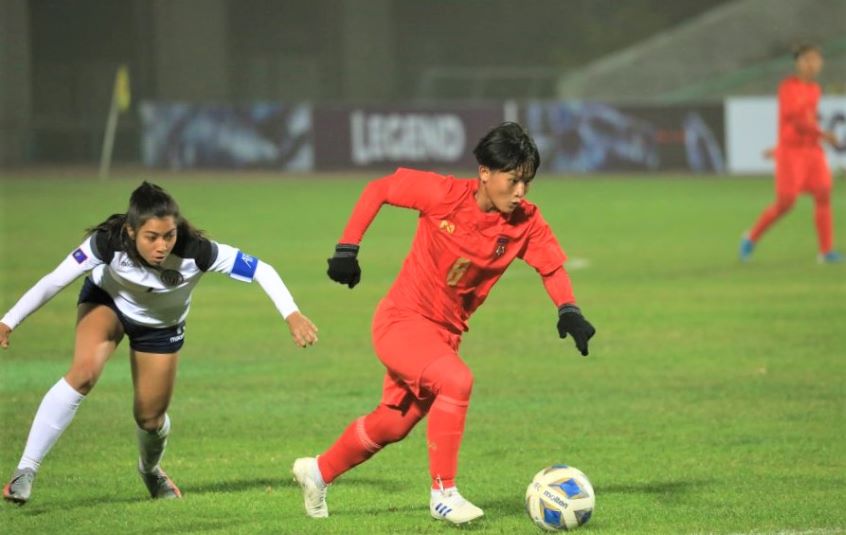 Myanmar are just a match away from confirming their slot to the 2022 AFC Women’s Asian Cup after picking up their second full points in Group D last night with a thumping 8-0 win over Guam.

Head coach Tin Myint Aung was more than pleased with the performance of his players which he felt was a step up from their first game against Lebanon.

“We are just one match away from qualifying for the AFC Women’s Asian Cup,” said Myint Aung after the game at the Dolen Omurzakov Stadium in Kyrgyzstan.

“The first game (against Lebanon) was a bit difficult because we did not have a lot of time to prepare. But we played our best today. The more experienced players managed the team and the younger players well.”

“We have a lot of young players in the team and they are getting the experience needed for the final round. We will prepare for the next match (against the United Arab Emirates) well.”