Home 2020 We are not favourites in Division One – Danu 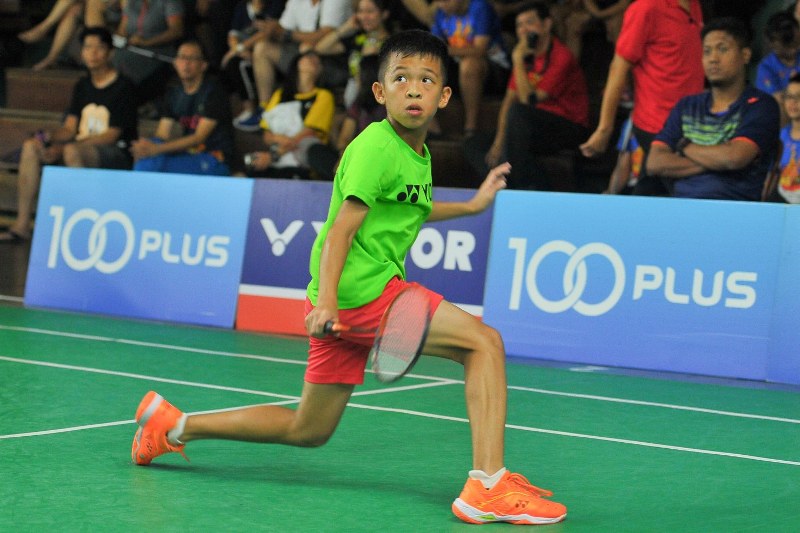 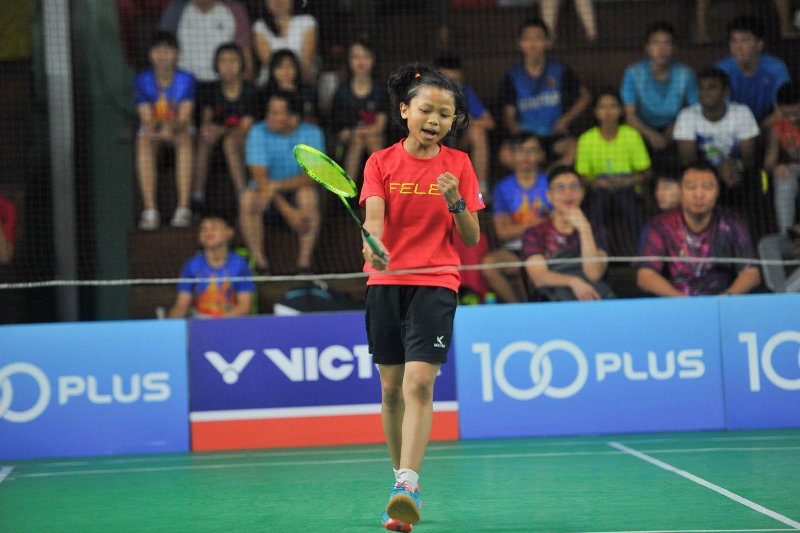 Selangor faces a difficult mission to defend their title in the first round of the 100PLUS National Junior Circuit 2020 from March 4 to 8.

Selangor has set their sight to winning the first round of the championship but head coach Seto Danu Kusuma admitted that it will be a difficult task.

“We are trying to maintain our first position as did we had done in 2019 but it will be tough. For the Under-16, we will have a hard time as our two key players, Siti Nursuhaini Azman and Muhd ​​Adam Shaz have been absorbed into the national squad,” said Danu.

“But that does not mean that we have given up – far from it as we have placed Kok Jia Zheng in several events. He has been penned down for the men’s singles, the men’s doubles and also the mixed doubles.”

Jia Zheng has received a ‘bye’ in the first round and where he will have to wait for either Andrew Aguwel from Sabah or Darrel Chew Sen Xian in the second round.

Danu, who hails from Jogjakarta, Indonesia, pointed out that Johor and Sabah are capable in providing the challenge to Selangor’s aspirations to winning the first round of the championship.

On the other hand Xiao Hui, who has been placed as the ¾ seed in the women’s singles U16, has also received a ‘bye’ and where she will be up against Johor’s Ler Yee Huey in the first quarterfinals.

For the men’s U16 Division 2, Kuala Lumpur’s Ting Weng Xuan as the No.1 seed will be up against Perak’s King Kien Hwa as the second seed to battle for honours.

For Division 3 in Putrajaya, the onus will be on the hosts as Muhd Dani Isyraf Razali seeded 3 / 4 to bring the cheer for the home team in the boy’s U16.