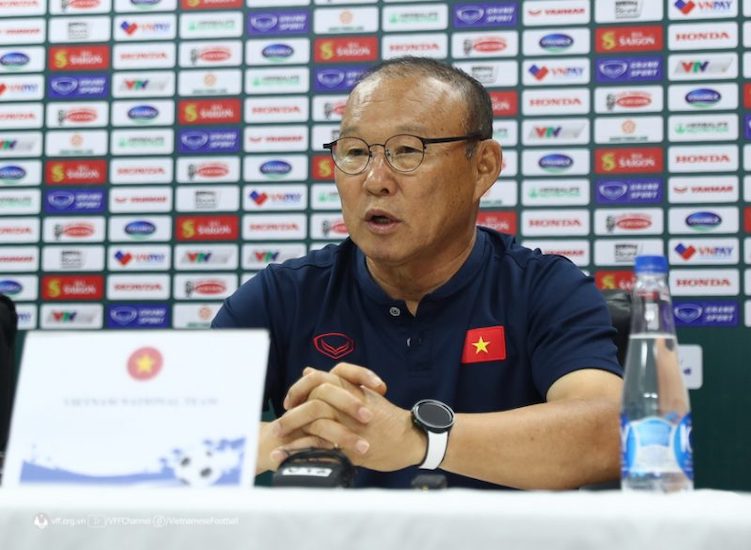 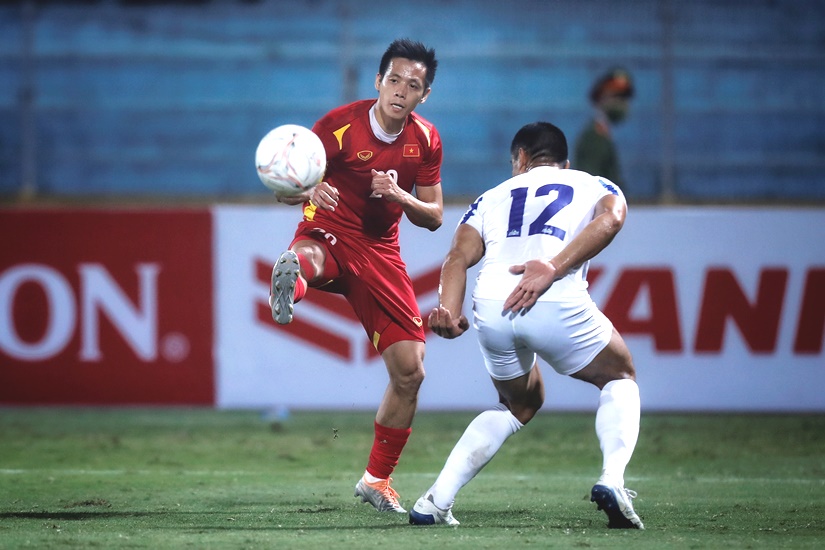 Shortly after scoring a late win over the Philippines in a friendly, Vietnam head coach Park Hang-seo said that the team ‘has to be prepared for every situation’ ahead of the AFF Mitsubishi Electric Cup 2022 which kicks off on Tuesday.

Playing in Group B, the twice champions will be up against Malaysia, Singapore, Myanmar and Laos.

“For each position in the team that I chose, there must be at least two players. We have to be prepared for every situation,” said Hang-seo.

“I am satisfied with the team’s attack. We are only a week away from the AFF Mitsubishi Electric Cup. I don’t put too much importance on the results of the friendlies. Practice is the main factor and the most important thing is that no player is injured.”

Vietnam will open their campaign in the AFF Mitsubishi Electric Cup 2022 against Laos at the National Stadium KM16 in Vientiane.

While some players will not be available for Vietnam including striker Nguyen Cong Phuong, the return of Nguyen Van Quyet who scored in the close win over the Philippines was welcomed indeed.

“We could not use Van Quyet in the friendly against (Borussia) Dortmund because of injury even though he wanted to play. But this around, the medical department reported that Van Quyet has fully recovered and he also wanted to play,” added Hang-seo.

“He deserves to play after a great season in the V.League. I’m happy when Van Quyet shines in the match.”