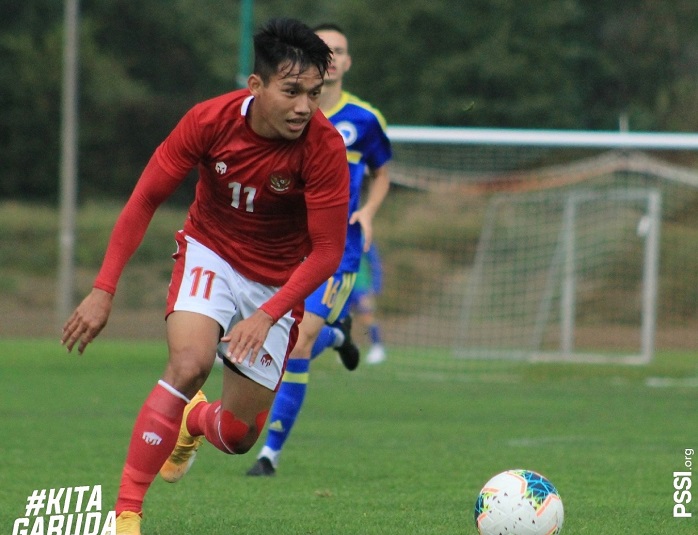 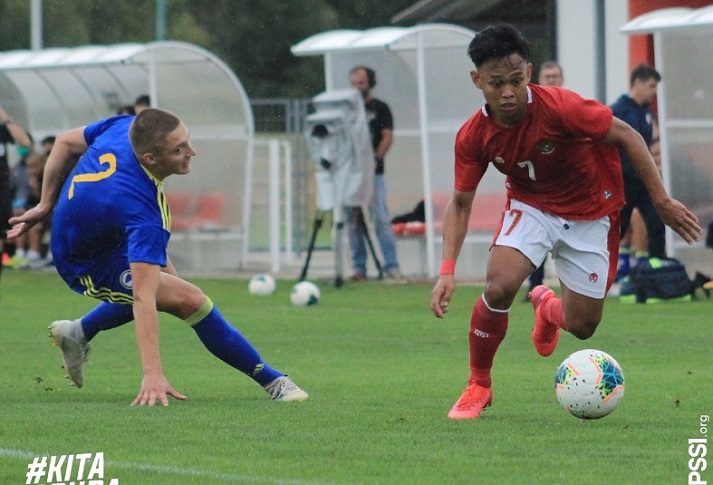 The Indonesia U19 team played one of their best game to date at the Igraliste NK Polet Stadium, but was unfortunate when they were done in by an own goal from Komang Tri in the 19th minute.

“We still have a lot of work ahead of us. Of course, the players played well again and they showed a lot of commitment but there are still areas which we need to rectify,” said the South Korean tactician.

“I believe that the team will get even better in their next friendly (against the U19 team of Croatian club Dinamo Zagreb on 28 September 2020).”