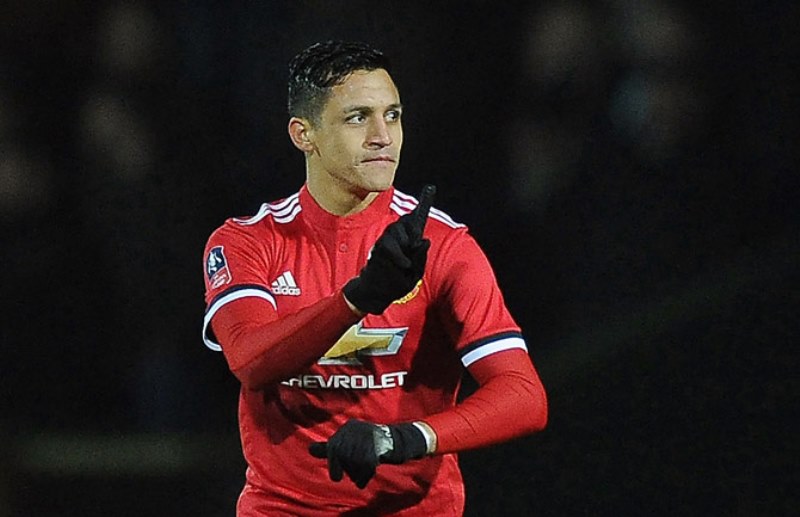 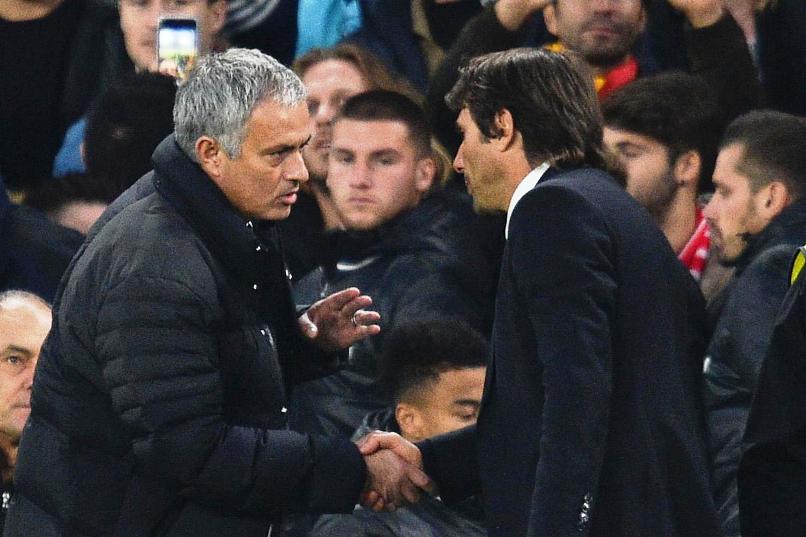 Alexis Sanchez heads to Wembley for Saturday’s FA Cup final against Chelsea hoping the magic of the cup will again prove the inspiration needed for the Chilean to kickstart a slow start to his Manchester United career.

Sanchez is no plucky underdog. He reportedly signed the most lucrative contract in Premier League history when penning a four-and-a-half year contract at Old Trafford in January.

However, the home of English football and its end-of-season showpiece is where Sanchez has often shone brightest.

Sanchez arrived at United from Arsenal to much fanfare as his mid-season signing was a rare victory for United over cross-city rivals and Premier League champions Manchester City this season in winning the race for the his signature.

Yet, Sanchez has so far failed to deliver on that expectation — scoring just three times in 17 appearances.

By a distance his most important goal for United came in the FA Cup semi-final last month as his equaliser propelled Jose Mourinho’s men to a 2-1 win over Tottenham and his third FA Cup final in four seasons in England.

He scored in the 2015 and 2017 finals to inspire Arsenal to victories over Aston Villa and Chelsea.

It was also Sanchez’s eighth goal in eight appearances at Wembley for club and country.

Mourinho has been a fierce defender of his marquee recruit with the Portuguese blaming the timing of his move for Sanchez’s inability to yet hit top form.

“What is wrong is that he came at the worst moment of the season… that’s why I don’t like the winter market very much. I think this was a chance that we didn’t want to lose and we took it,” said Mourinho.

“Hopefully next season he will be better, which is what we think is going to happen.

“I am not a big fan of buying players in the winter market because of the period of adaptation, especially with attackers.”

Mourinho’s hunch that next season will see a significant improvement is helped by Chile’s failure to qualify for the World Cup, handing Sanchez a first tournament-free summer for four years.

Saturday will be his 301st game in the past five seasons for club and country.

On international duty in March, he admitted that toll had left him “psychologically and emotionally exhausted”, especially when at his best, Sanchez’s game relies on explosive bursts to get beyond defences.

Despite his workload, Sanchez has made a habit of ending the season strongly in FA Cup finals.

Should he repeat his feat from last season by beating Chelsea and join very esteemed company by scoring in a third final, Sanchez’s mistakes since arriving in Manchester will be forgiven and forgotten.  – Agence France-Presse