Home Football Wenger and Klopp in search of lost flow 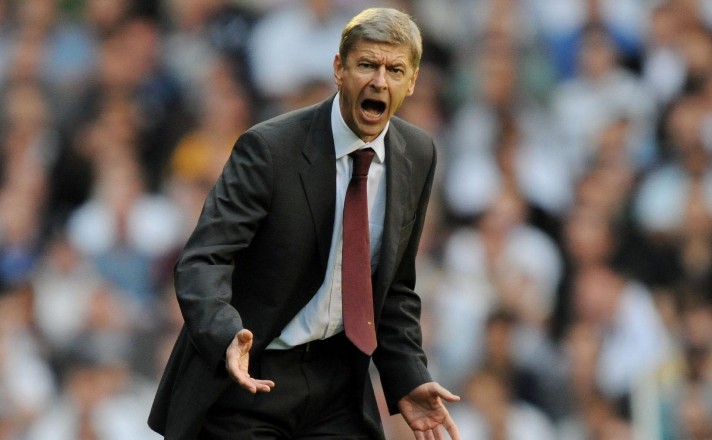 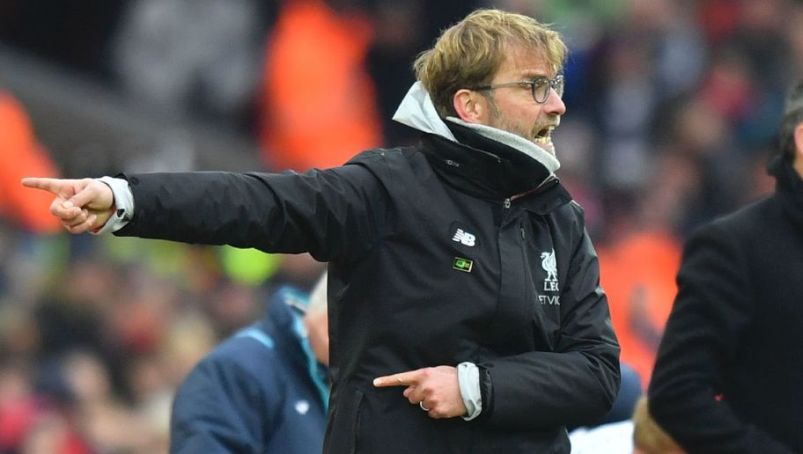 Arsenal manager Arsene Wenger and Liverpool counterpart Jurgen Klopp have their backs to the wall as their teams go in search of restorative victories in the Premier League this weekend.

Arsenal have fallen 12 points off the pace after successive losses against Watford and leaders Chelsea, while Liverpool are a point further back following a dismal sequence of five league games without victory.

Klopp’s men entertain second-place Tottenham Hotspur at Anfield on Saturday and Dutch midfielder Georginio Wijnaldum is hopeful they will rise to the occasion.

“To be fair, in the big games it’s been the best kind of football we’ve played this season, so I think it’s easier for everyone to perform in those kind of games,” he told the Liverpool website.

“Sometimes you’re in a flow and sometimes not. We’re in a situation where we’re not in a flow, but we must have confidence and faith we can change it.

“We showed it against Chelsea (in a 1-1 draw last month), but we have to show that against other teams we’re playing against.”

Liverpool, who have dropped out of the top four, lost 2-0 at third-bottom Hull City last weekend, following previous losses against Bournemouth, Burnley and Swansea City.

But they have a strong record against other sides in the top six, having taken 13 points from a possible 21 in matches against the other teams in the Champions League mix.

Spurs went through a slump of their own in October and November, winning just once in 10 outings in all competitions, but have won 11 of their 14 matches since.

Spurs manager Mauricio Pochettino, like Klopp, favours a high-energy, high-pressing style of football and he has backed the German to come through his team’s current slump.

“I cannot speak for another coach, but Klopp with his experience, he is clever like other managers to provide good balance,” Pochettino said.

“If you win, you are a genius; if you don’t win, you are criticised. You need to be natural, spontaneous and believe in the way you play, use your methods.

“It’s an easy answer: only work in the way you believe you can achieve big things.”

Arsenal’s title hopes appeared to be ended for another season by last weekend’s 3-1 defeat at Chelsea, which left Wenger’s side below Spurs and Manchester City in fourth place.

Amid mounting dissent within Arsenal’s fanbase, Wenger has urged everyone associated with the club to rally behind his team ahead of Saturday’s home game against Marco Silva’s revitalised Hull.

“You cannot be a fan until last Tuesday (when Arsenal lost 2-1 at home to Watford) and not be a fan any more and not be behind the team this Saturday. It doesn’t make sense,” Wenger said.

“All the other clubs, everywhere we fight with Man United, Man City, Liverpool, they have big expectations as well and big histories.

“We are in a fight there. We absolutely have to be united or we have no chance to do it.”

With Chelsea not tackling Burnley at Turf Moor until Sunday, Arsenal, Liverpool and Spurs all have opportunities to eat into their advantage.

But with 16 wins from their last 18 league games, there appears to be no stopping the leaders and head coach Antonio Conte has urged his side to maintain their current momentum.

“Now we are on top of the table, but this league is very tough,” Conte told BBC Sport.

“For me now it’s important to continue to push and to exploit this momentum. If you send the right signal for us and not for the other opponents, it’s very important.”

Manchester United will be hoping for slip-ups from their rivals ahead of their home game with Watford, having closed to within two points of the top four by winning 3-0 at Leicester City last weekend.

Buoyed by a timely FA Cup win over Derby County in mid-week, ailing champions Leicester face a crunch clash at Swansea, with both teams a solitary point above the relegation zone.