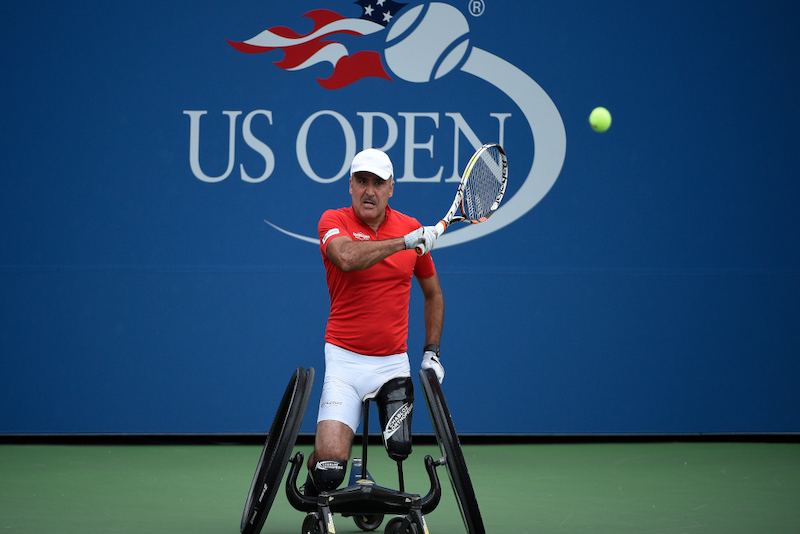 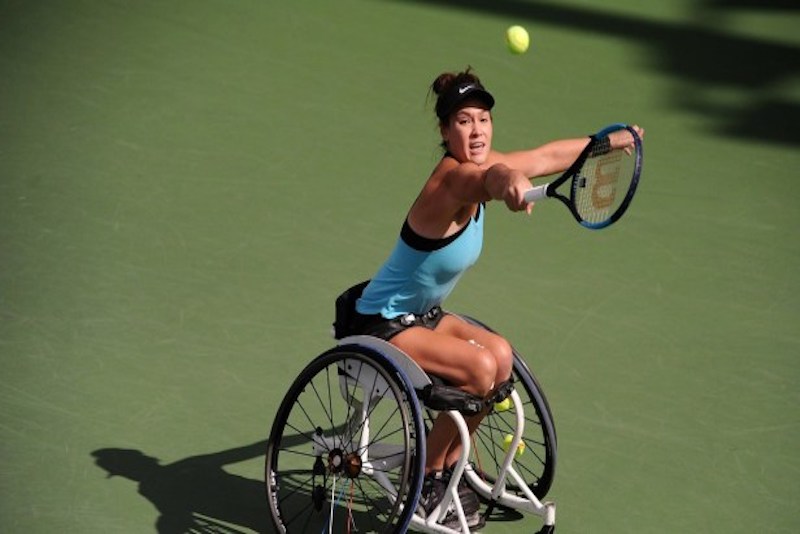 Paralympic tennis champion Gordon Reid has criticised the US Open organisation’s decision to scrap wheelchair tennis from the event without due consultation from players. The event, scheduled to run from 31 August to 13 September, will not be showcasing what for many is one of the highlights of the event.

Reid’s disappointment was echoed by International Paralympic Committee (IPC) President Andrew Parsons, who referred to the decision as one that had caused many athletes significant bother and anger. Parson has appealed to the US organisation to reconsider the decision, since athletes have trained hard for many years to show all they can achieve in the sport of wheelchair tennis.

Reasons for the Decision

The main reason for the US Open’s decision to axe the event, is the current COVID-19 pandemic, which has proven to be an unexpected challenge in the organization of many large-scale sporting events the world over. Parsons stated that the IPC appreciated the difficulties that the pandemic has imposed. However, in the same way that prohibiting athletes to compete based on race, gender, nationality or sexuality is prohibited, so too should discrimination against wheelchair athletes be avoided.

Safety and Security are Key

Chelsey Gotell, President of the IPC’s Council of Athletes, has stated that the decision felt like “a step backward”. She added that the safety of athletes was their number one priority, but feels that if the event can be safely organised for other athletes, these should apply to wheelchair-based athletes as well. The International Tennis Federation (ITF) has laid out a full set of regulations for wheelchair tennis for 2020 in order to boost safety standards. The regulations cover everything from rules of play to managing medical conditions including diabetes. Since the ITF recognizes that diabetes requires special care, the organisation prescribes medical evaluations to check for the development of treatable conditions.

Moreover, the ITF makes exemptions for this and a plethora of conditions requiring injections of insulin and other treatments during play. These rules are pertinent to both wheelchair and non-wheelchair-bound players, so safety should not be an issue for this group of players alone.

The US Open organisation still has time to rectify their decision. Certainly, it is hoped that they will listen to the views of both the IPC and top layers like Dylan Aclott and Andy Lapthorne, both of whom expressed their disappointment at being axed from the competition. In a Twitter threat published on 17 June, Alcott stated, “Players weren’t consulted. I thought I did enough to qualify — 2x champion, number 1 in the world. But unfortunately I missed the only thing that mattered, being able to walk. Disgusting discrimination”. He agreed that “there are more important things going on the world” at this moment, but feels like the decision as to whether or not to go ahead with the competition should have been made by the athletes themselves.

The world of tennis is waiting with bated breath to see how the US Open Organisation reacts to criticism for its decision to axe wheelchair tennis from this year’s event. Both the IPC and players have asked the organisation to reconsider. They have lamented what they call poor leadership and discrimination and state that there is still time to include the event.