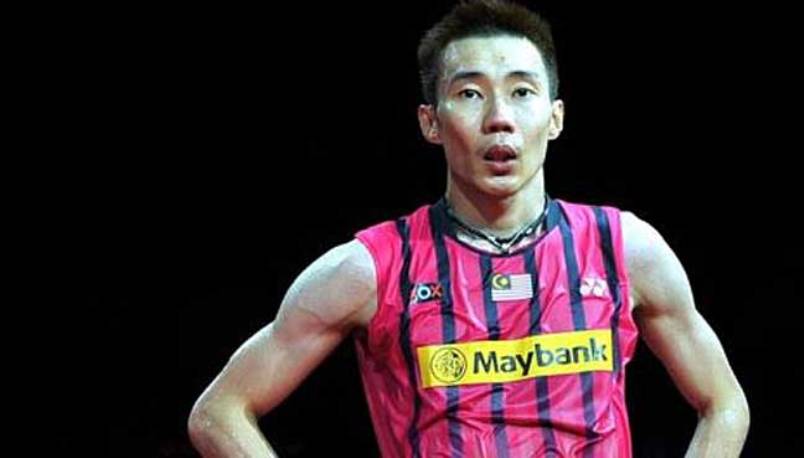 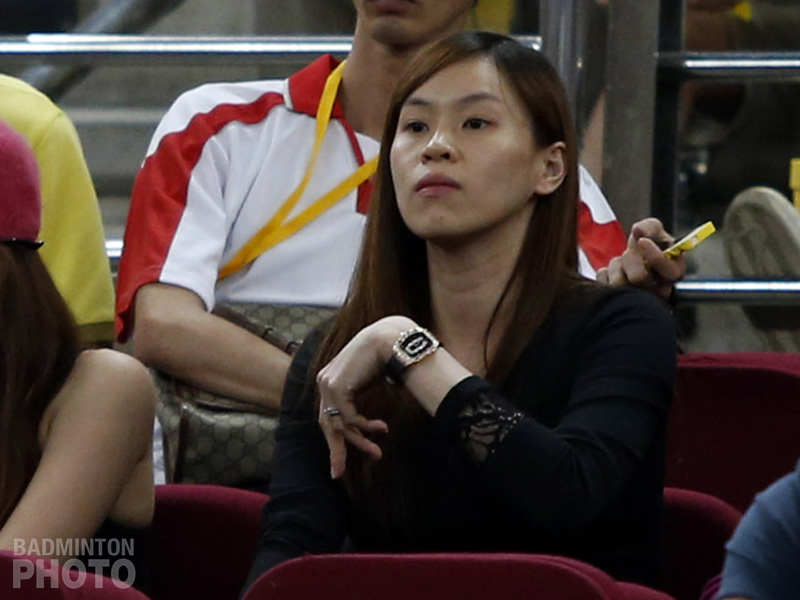 Nothing has been spared in Datuk Wira Lee Chong Wei’s “Glasgow Mission” in his bid to win the elusive world title in this year’s World Championships in Glasgow, Scotland from Aug 21-27.

While new national men’s singles head coach Datuk Misbun Sidek, who has a “Father and Son” like relationship with the top Malaysian shuttler, has put him through the paces in training, both on and off the court, wife Datin Wong Mew Choo has played her role too effectively.

Mew Choo, once Malaysia’s top women’s singles player, will not be in Glasgow as she has to stay behind and look after the couple’s two sons – Kingston, aged 4, and two-year-old Terrance.

“The family took extra care not to put him (Chong Wei) under undue pressure in his preparations for the World Championships. We are a close knit family and I made sure he was happy, ” said Mew Choo when speaking to Sports247.

“I wish I could be there in Glasgow to lend him morale support but . Although I will not be there to support him, the family and me will be praying for him to win the title.

“The family ensured that we did not stress him or put unnecessary pressure on him. in his preparations. He wants to win the world title badly after being falling at the final hurdle.

“I should say he is fully focused on the world championships. The whole family has played a role in helping him prepare for the big meet without unnecessary interference.”

However, with Misbun as his coach, Chong Wei believes that he is ready to face the challenge . especially from China, to complete his “Glasgow Mission” on  a successful note.

Chong Wei is confident he will break the ‘Great Wall’ and is drawn to face World No.10 Tien Houwei in the third round. If he clears the hurdle he could face 2016 Rio Olympics gold medallist and reigning  world champion, Chen Long in the quarter-finals.

If Chong Wei makes it past Chen Long the Malaysian has Denmark’s Olympics bronze medal winner Viktor Axelsen in the last four.  Still, it could be a much awaited final between Chong Wei and his nemesis Lin Dan, the five-time world champion and twice Olympic champion.

Misbun wants Chong Wei not to harp on the tough draw but instead “take on the challenge” in Glasgow.