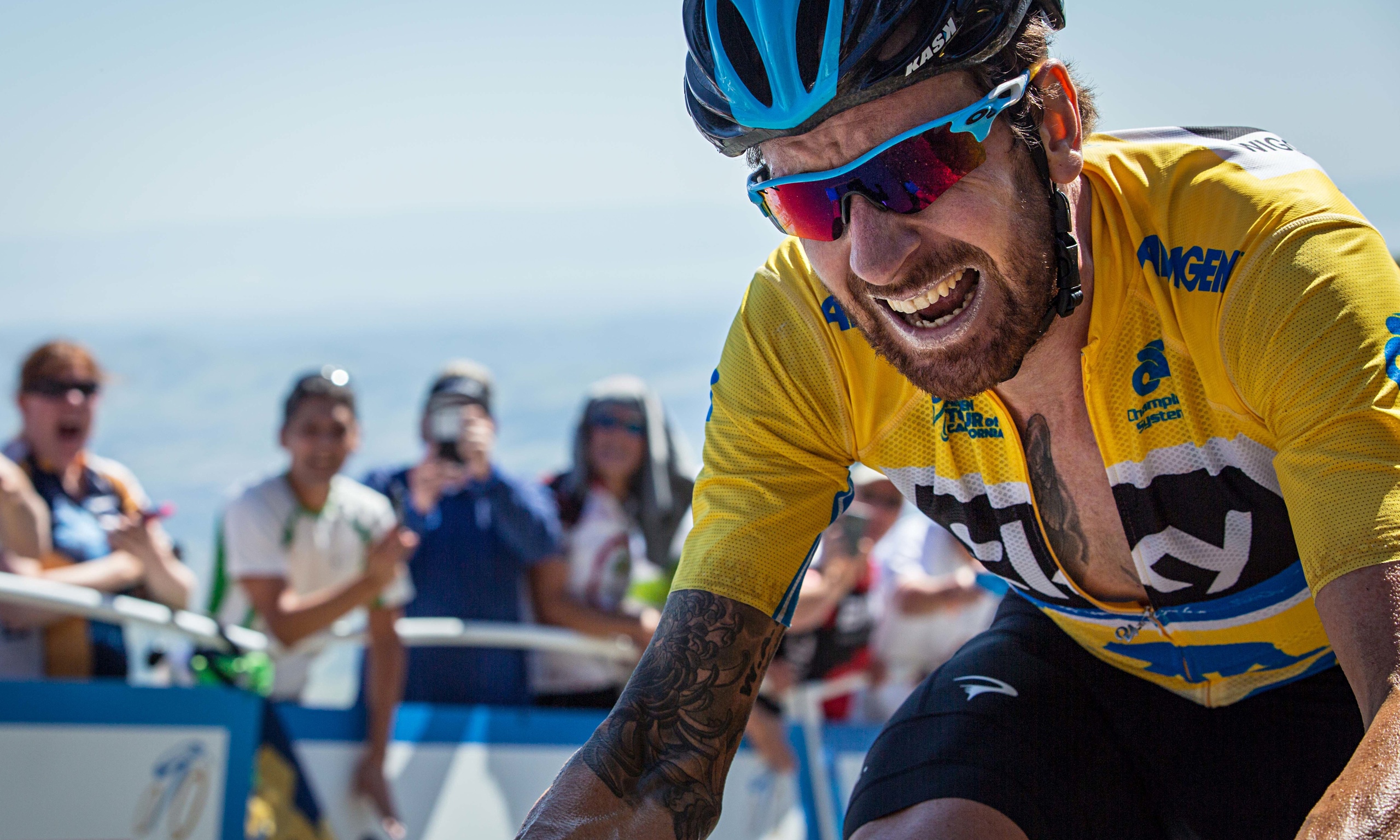 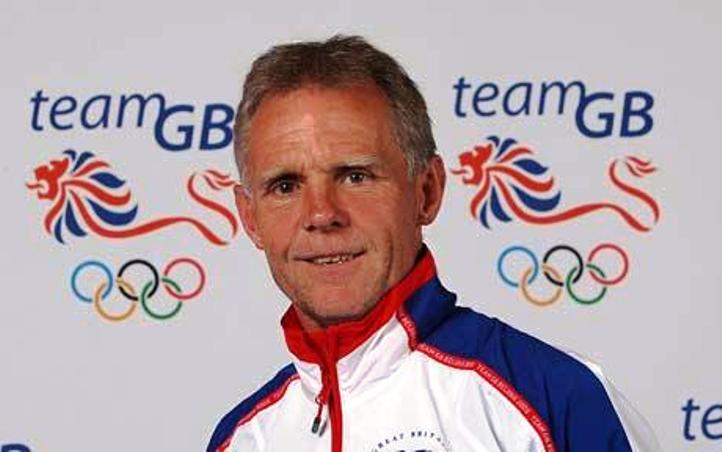 The admission by former Great Britain and Team Sky coach Shane Sutton of the exploitation of therapeutic use exemptions have “muddied the waters” around Bradley Wiggins, one top cyclist said.

Sutton was asked in a BBC documentary broadcast on Sunday to justify the TUEs that Wiggins received in order to take a corticosteroid before his three biggest races in 2011, 2012 and 2013, including his 2012 Tour de France win.

A TUE is a dispensation, approved by doctors and the world governing body, to take an otherwise banned drug for medical reasons.

Sutton, the newly appointed head of China’s track cycling programme, said if you have a rider with a “little five per cent injury or niggle that’s troubling them, if you can get that TUE to get them to 100 per cent, then of course you would in those days”.

Sutton, who used to be British Cycling’s technical director, explained it was about finding “an edge” and said it fitted in with the “marginal gains” philosophy that Dave Brailsford adopted with Great Britain and then at Team Sky, the dominant road racing team.

Wiggins and Sky have repeatedly denied any wrongdoing — saying the drug was prescribed to treat a longstanding pollen allergy. In the documentary Sutton said they would never “cross the line”.

But Olympic team pursuit champion Katie Archibald said Sutton’s comments were outrageous and “completely against the ethics of the sport“.

Paralympic cycling gold medallist Jody Cundy it was “disappointing to hear the TUE system was abused in the way it has been”.

When asked if this changed his view of Wiggins, Cundy said: “Yes, it muddies the water.”

British Cycling chief executive Julie Harrington said she had “absolute clarity” that TUEs are “not a performance tool”.

“I was really disappointed,” she added. “When people are using language around TUEs they need to be very mindful of the effect that could have on the public’s perception and the athletes’ reputation.” – Agence France-Presse