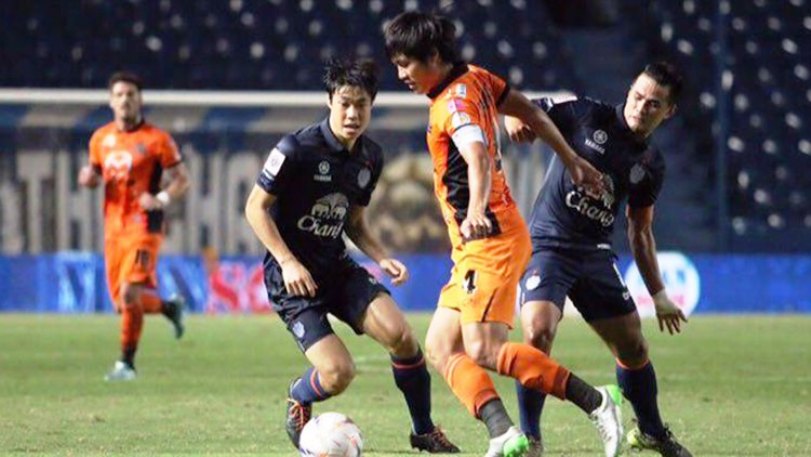 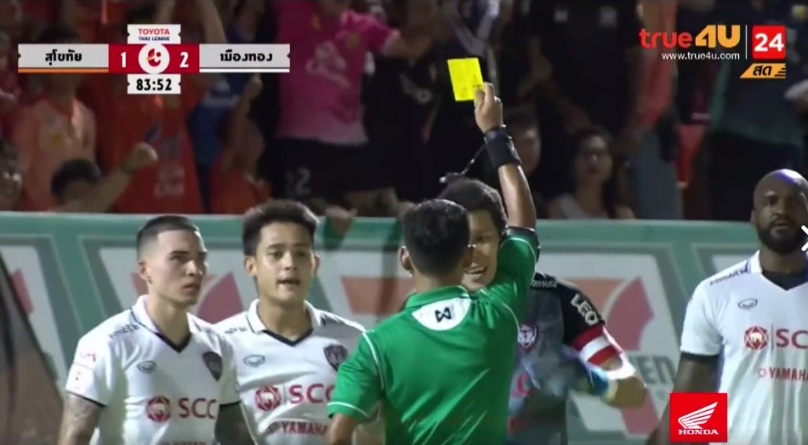 Top flight players, referees and a club director are among a dozen people under investigation for match fixing, Thai officials said Tuesday, in a scandal that threatens to engulf the domestic football league.

The men were arrested and released on bail after a year-long probe found the half-time or full-time scores of at least four top tier Thai Premier League this season were fixed.

The 12 are accused of “receiving money or benefits in order to throw a game” or influencing others to throw a game or manipulate the score, the Football Association of Thailand (FAT) said in a statement.

The FAT released the details of the probe days after the end of the football season.

Four players from Navy FC — including the team captain, a striker and a goalkeeper — are under investigation, the statement said, as well a player from Nakhon Ratchasima FC.

Authorities caught wind of the scandal in part after an unusual number of last minute goals involving Nakhon Ratchasima were reported.

Both teams finished in the lower half of the league, but were not relegated.

A referee, a linesman and a director at relegated Si Sa ket FC, are also accused of match fixing along with four Thai “investors” with overseas links.

The most paid to players and officials to fix a single game was around $27,000, Thai police said.

None of the men has been formally charged but more arrests may follow as detectives gather more evidence, according to police.

“We believe that this group still exists and it might be quite big because they have been operating for so long.”

But in recent years the league has professionalised, with rising TV income and match day receipts boosting the profile of the domestic game while foreign players have raised the standard on the pitch.

Thais are football-mad and the boss of the FAT, a former police chief, vowed to clean up the sport when he took office. – Agence France-Presse