Sports247
Home International Will Tyson Fury Be Back In The Ring Soon? 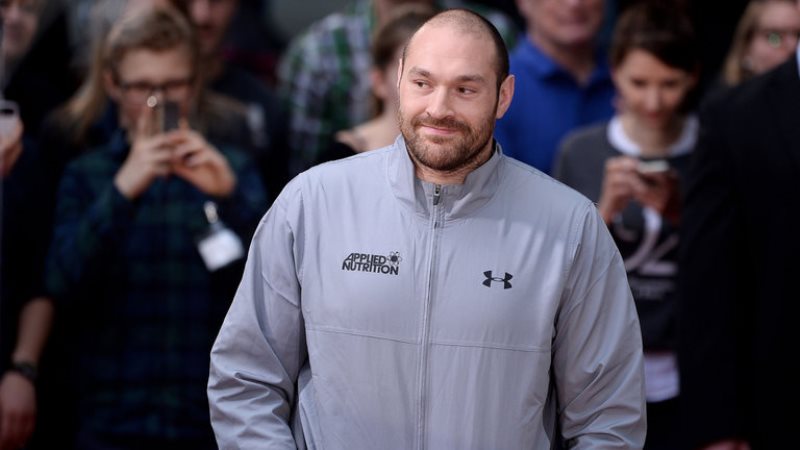 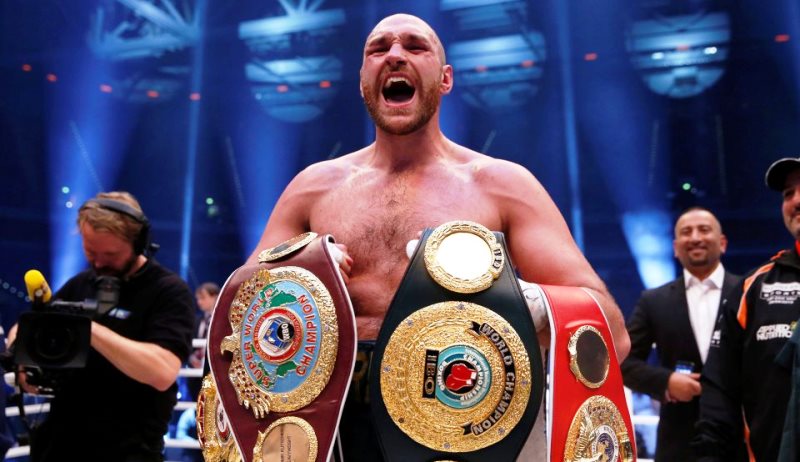 There is nothing bigger in the sporting calendar than a heavyweight boxing match. Obviously, soccer fans from all over the globe will be hooked up to any available TV, to watch the events of the World Cup in Russia next summer. However, for sheer glitz, glamour and excitement, there is nothing quite like a night of boxing to get the blood pumping.

This is why boxing fans from all over the world are buzzing to hear the news that Tyson Fury’s doping ban is close to coming to an end. The world champion Anthony Joshua, has been first out of the blocks to wish the ex-heavyweight champ back into the fore, who maintains that he was banned unfairly, after eating untreated wild boar.

Despite these protestations, the ban was upheld. However, Fury has taken to social media in recent weeks, showing the world that he is back in training and potentially ready to get into the ring again soon. In the modern era, Fury is surely one of boxing’s greats. Coming from a gypsy background, the hard talking and even tougher fighting Brit, became a popular figure in next to no time. He had some very memorable bouts with some of the world’s greatest.

His most memorable fight was undoubtedly against Wladimar Klitschko.  Despite Fury’s rapid rise through the ranks, Klitschko remained a ferocious and fearsome opponent. After the bout was rescheduled, it eventually took place in Dusseldorf in November 2015. It was a long and brutal affair, but the Gypsy King, Tyson Fury won a unanimous points decision, changing the hierarchy of modern boxing in the process. Tyson Fury was now the man to beat.

In addition, to this was Fury’s memorable match against the current heavyweight champion, Derek Chisora. This fight took place in July 2011, when Fury was only 22 years old. His opponent was the British heavyweight champion and also five years Fury’s senior. Both fighters went into the bout unbeaten at 14 – 0. Despite Derek Chisora being the heavy favourite, Fury came out on top again winning a unanimous decision from the judges at Wembley Arena, London.

What Next For Fury?

Fury is well known for his outspokenness and innate ability to goad and irritate his potential opponents. Recently, the target of his angst has been Tony Bellew, who recently has had to cancel his potential match with David Haye. Fury would be keen to get back up to speed with a boxer like Bellew, who despite being a good journeyman, should be no match for Fury at his best.

The boxing world has been full of excitement with the news that Tyson Fury is back. He has spoken candidly that he would like to fight the undefeated and prolific Anthony Joshua. Whether this fight is the right career move, or indeed even desirable for a boxer with Joshua’s profile, is debatable.  Joshua seems to be on a path to take on American hot shot Deontay Wilder and cement his place as the sport’s greatest heavyweight in the modern era.

Either way, having Tyson Fury back and swinging is an exciting prospect for the sporting world. – BY SALLY