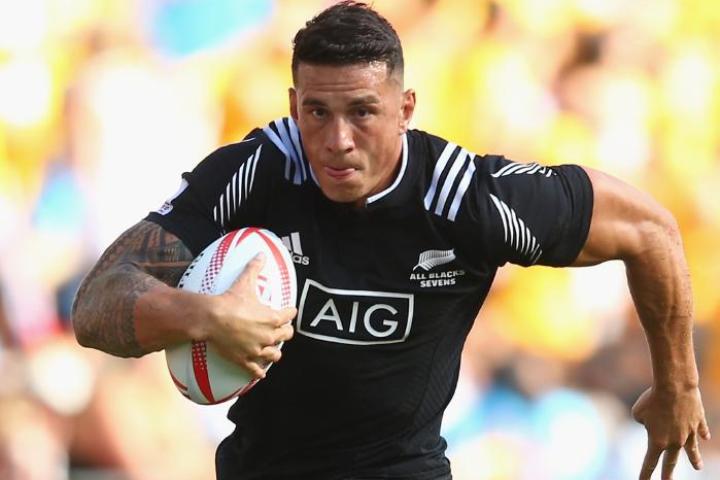 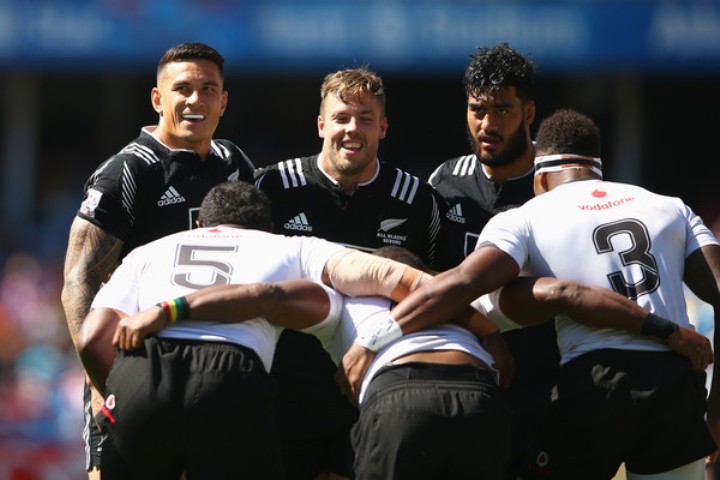 All Blacks superstar Sonny Bill Williams will stake his claim for an Olympic sevens spot when the informal dress rehearsal for Rio takes place this week in Hong Kong.

The code-swapping, two-time Rugby World Cup-winner leads an unusually high-profile field at the famous Hong Kong sevens as a number of top names make their bid for Rio.

Williams has missed the last two sevens world series tournaments with a knee problem and he will be keen to prove his worth just four months out from the Olympics.

Fellow All Black Liam Messam is also with New Zealand while colourful Wallabies winger Nick “Honey Badger” Cummins is hoping to nail down a spot with Australia.

French Six Nations star Virimi Vakatawa is in Hong Kong and New England Patriots Super Bowl-winner Nate Ebner is training with the USA squad with his eye on Rio.

The heavyweight line-up has ramped up anticipation for Hong Kong, the seventh of 10 world series tournaments and the highlight of the annual sevens calendar.

Hong Kong’s format and sold-out, 40,000-capacity stadium are the closest the sevens series comes to conditions in Rio, making it a vital part of teams’ preparations.

The championship standings could also hardly be tighter with just one point each between leaders Fiji, South Africa and New Zealand.

Although an injury now could ruin a player’s Olympic chances, coaches insisted games would be as intense as ever in the three-day tournament starting on Friday.

“I’ve got 24 players that are wanting to go to Rio to be Olympians so they’re not holding back,” said New Zealand coach Gordon Tietjens.

“They’re fighting for positions to go to Rio so it really makes it very competitive amongst the squad that I have.”

Exuberant Fiji are perennial favourites in Hong Kong but they remain under a cloud after the devastation of super cyclone Winston, which killed 44 people in February.

“(Players) lost houses, families lost livelihoods and five percent of the population is without a roof over their heads at the moment, and there’s a food shortage,” said coach Ben Ryan.

“It’s not been a lucky time for Fiji and the boys have obviously been affected on a personal level from that.

“But saying that, Fijians are incredibly resilient and the boys… they’ve not moaned about it, they haven’t complained about it and we certainly won’t use that as an excuse for any lack of preparation.

“We’re as well prepared as any of the other sides. And the boys will have perhaps a little bit more motivation.”

South Africa’s Bryan Habana and Australia’s Quade Cooper are skipping Hong Kong for club duties with Toulon, while Wallaby Henry Speight is out with an eye injury.

Olympic hosts Brazil will take part in a 12-team qualifying competition to earn a spot at next year’s tournament, along with newcomers the Cayman Islands.

Rugby will make its return to the Olympics in August after a gap of 92 years since it was last included on the schedule at the 1924 Games in Paris. – Agence France-Presse