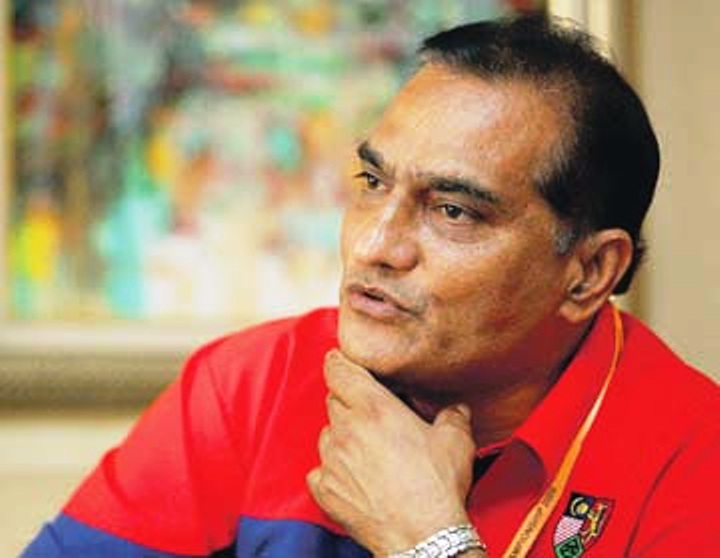 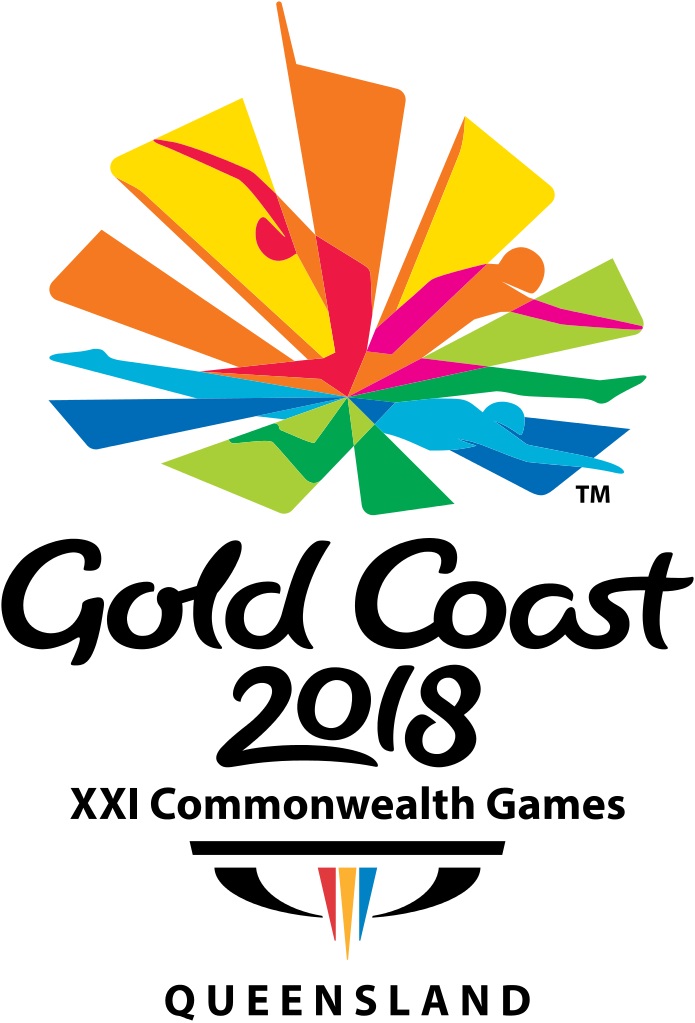 Datuk Karim Ibrahim, the president of the Malaysian Athletics Federation has dangled a juicy carrot for the 13 Malaysian athletes who will carry Malaysia’s challenge in next month’s Commonwealth Games in Gold Coast, Australia.

Karim has announced a RM10,000 reward for a medal of any colour and hopes that it will spur the athletes to go for medals in Gold Cost.

“It is time for the athletes to be duly rewarded for their time, sacrifices and efforts to bring glory to the country. They are the ones who will keep the nation’s flag flying,” said Karim.

“I have got the sponsors to reward the athletes. As the president of MAF this is my way of rewarding athletes who bring glory to the nation.”

Karim also rewarded pole vaulter Iskandar Alwi with RM1,000 for setting a new national record at the Federal Territory All Comers Championships held at the MSN Mini Stadium in Kuala Lumpur on Sunday.

The 23-year-old Johorean set a new record with a height of 5.31m to rewrite his old record of 5.25m he set en-route to the gold medal at the KL2017 SEA Games in August last year.

Karim handed out RM30,000 in rewards to Malaysian athletes who won 8 gold, 8 silver and 8 bronze medals at biennial games and along the way set four Sea Games record and seven national records.

Last year was a fruitful year for Malaysian athletics with 16 existing national record being rewritten in 16 different events.

Karim hopes the cash incentives announced for the Commonwealth Games will “boost and spur the athletes to win medals in Gold Coast”.

Malaysia last won a Commonwealth Games was a bronze in 2002 in Manchester through Yufang in the woman’s 20km walk. – BY RIZAL ABDULLAH