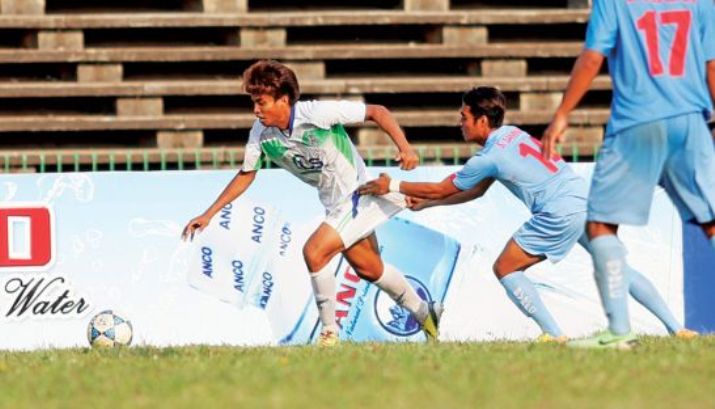 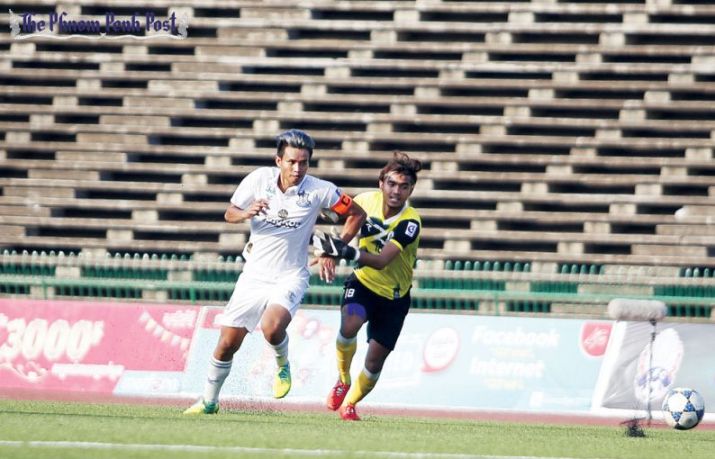 Boeung Ket Angkor’s 2-1 win over former champions Nagaworld has allowed them to move to the top of the Metfone C-League this week – on the same 24 points as National Defense Ministry.

A goal each from Khun Laboravy and Chan Vathanaka were enough to see off Nagaworld at the National Olympic Stadium as Boeung Ket picked up their eighth win from nine matches played so far.

Following a first half deadlock, Laboravy and Vathanaka scored in a six-minute blitz after the break although Naga did pull a goal back off Anderson in the 73rd minute.