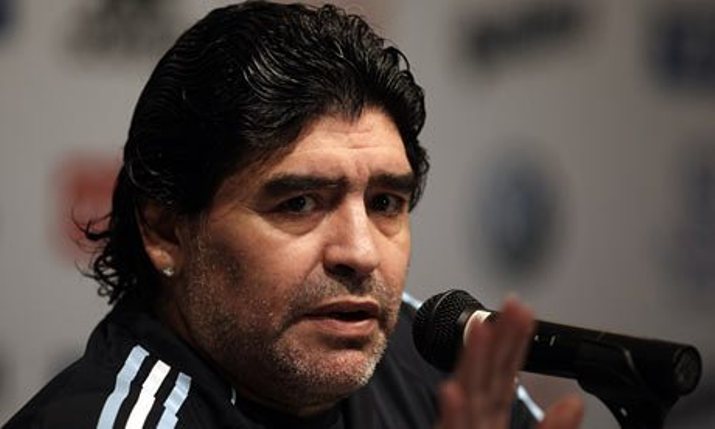 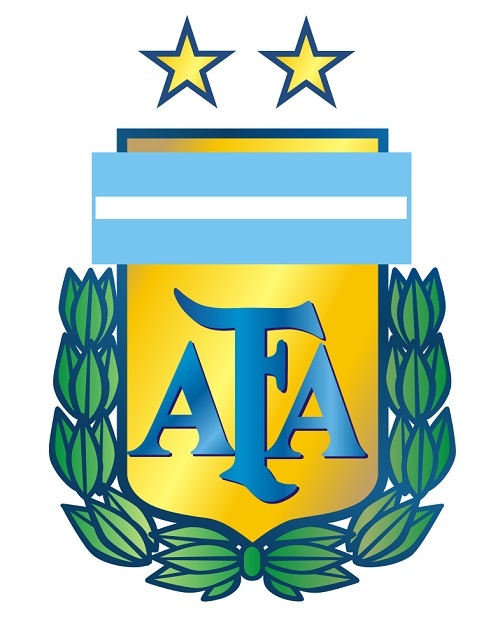 Former World Cup winner and national coach Diego Maradona said Wednesday he had no magic wand to solve Argentina’s football crisis but agreed to help organise talks to that end.

FIFA president Gianni Infantino had called upon Maradona on Monday to help negotiate deadlocked talks over the future of Argentina’s league, where the big clubs want to form a super league.

On arriving back in Argentina. the 55-year-old said he would first take a holiday before “talking with the various interested parties.”

“I’m not against a new format,” the 55-year-old who starred in Argentina’s 1986 World Cup triumph said.

“I haven’t got a magic wand. We’ll have to weigh up the pros and cons and we have to talk to the honest people, those who love Argentine football,” he said.

The Argentina Football Association (AFA) has been left reeling following the death of long-time president Julio Grondona in 2014, which unleashed an internal power struggle.

A spokesman for FIFA revealed that Infantino had sought help from Maradona earlier this week.

“FIFA is committed to help and assist find a sustainable solution for the governance of Argentinian football. And Diego Maradona has offered his support,” a spokesman said. – Agence France-Presse