Home 2017 We are not competitive enough for the SEA Games, says Bala 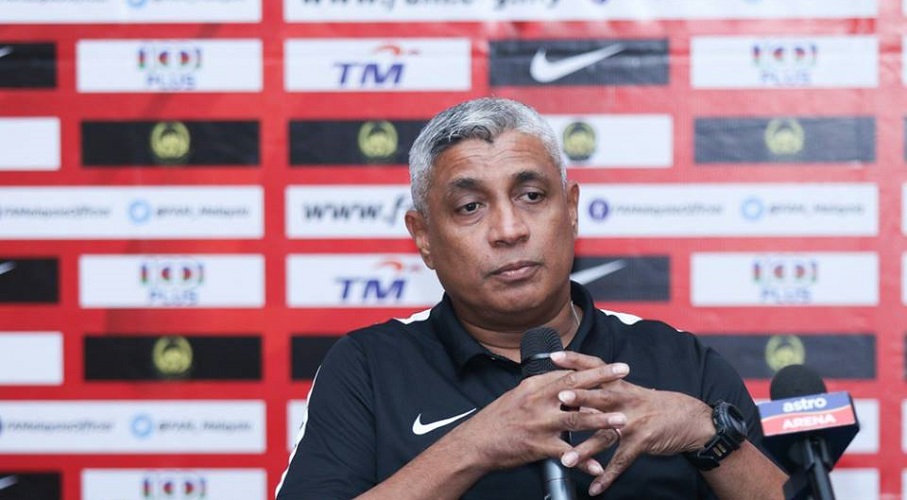 Balagumaran, the newly-appointed head coach of the Singapore women’s football team, said that his team is not competitive enough yet to take part at the SEA Games in Kuala Lumpur this year.

Singapore will take on Malaysia in a friendly tomorrow night at the UiTM Stadium in Shah Alam as the latter look to make a bigger impact at the biennial championship.

“It is my first time to coach a women’s team so it is a challenge for me. But even so, these girls are very passionate about football. I drew up my coaching programme and I was very impressed with their commitment,” said Balagumaran.

“I believe that the team is not experienced enough yet to compete at the SEA Games 2017. We would need more preparations.”

In the meantime, captain Nur Izyani Noorghani added that it would have been an honour to take part at the SEA Games.

“Being the team captain is such an honour for me. I am proud, excited and also very nervous,” said the 30-year-old.

The match kicks off at 8.45pm. – BY FAZLIN ZULKIFLI