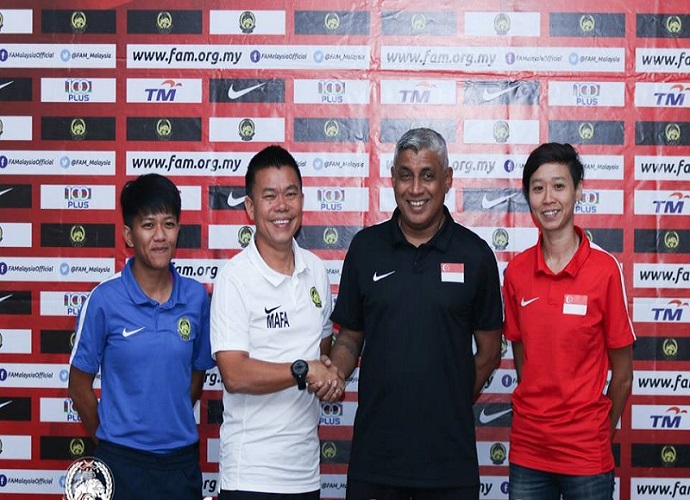 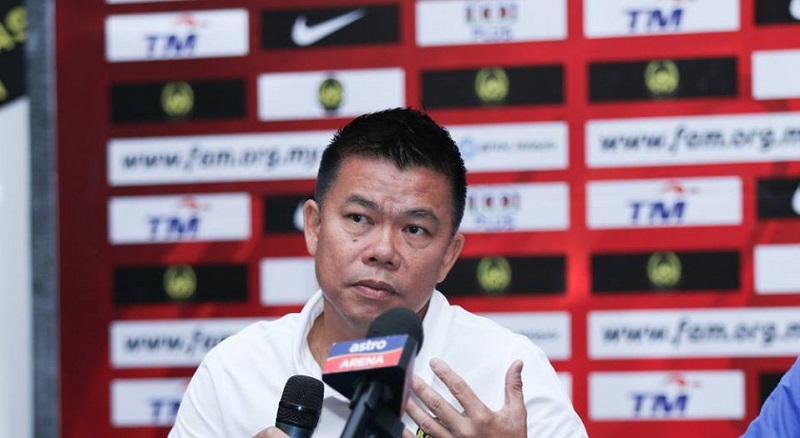 The Malaysian women’s football team heads into the friendly against Singapore tomorrow night as their final tune-up before they open their campaign at the SEA Games 2017 next week.

The Malaysia-Singapore clash will be played at the UiTM Stadium at 8.45pm.

Head coach Mohd. Asyraaf Abdullah said that past results will count for little in the game where the more pertinent factor would be for the players to polish up on their combination play.

“Even though we have beaten Singapore before, it does not mean that the game has already been won. We still have a match to play for tomorrow,” said Asyraf.

“For us, the recent loss to India (2-0 in a friendly) has exposed some weaknesses which we need to work on. We are still lacking in certain positions and we need to improve on.”

The last time the Malaysian women’s football team got up to the podium was back in 1995 in Chaingmai.

The game was not contested in Singapore in 2015.

“This friendly match between Singapore will be our last match before the SEA Games 2017, we hope that it will give us the final boost,” said captain Masturah Majid. – BY FAZLIN ZULKIFLI