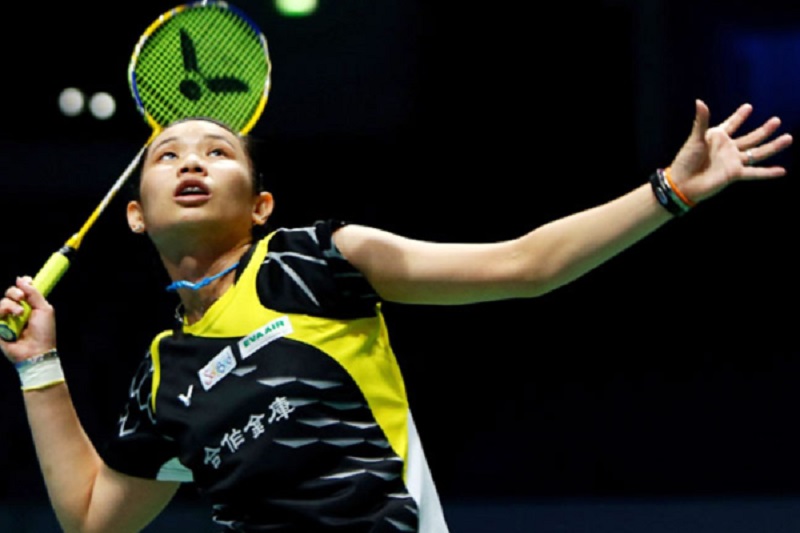 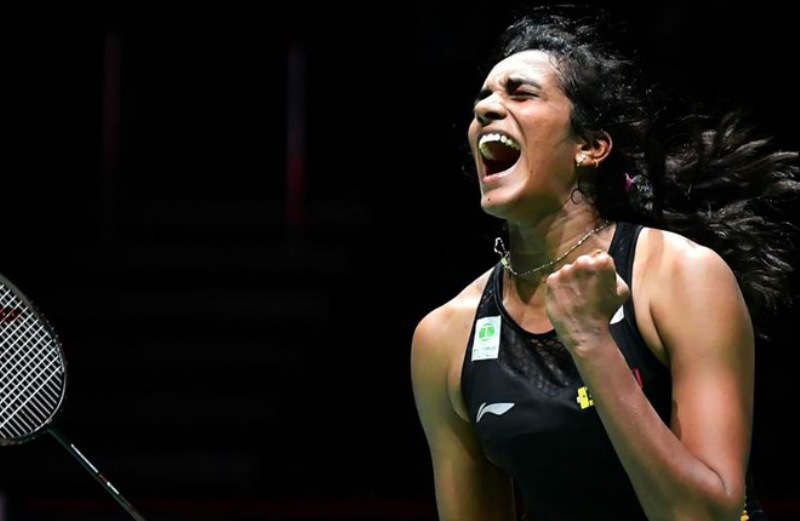 World No. 2 Tai Tzu Ying of Chinese Taipei made it all too easy when she destroyed India’s P.V. Sindhu in the quarter-finals of the Perodua Malaysia Masters presented by Daihatsu that was played this afternoon here at the Axiata Arena.

Sindhu’s compatriot Saina Nehwal fared no better against Carolina Marin of Spain, going down 21-8, 21-7 in a battle that lasted just half an hour.

Joining Tzu Ying and Carolina in the semifinals is He Bing Jiao of China, who demolished Japan’s Nozomi Okuhara in straight set 21-17, 21-10 in 42 minutes.