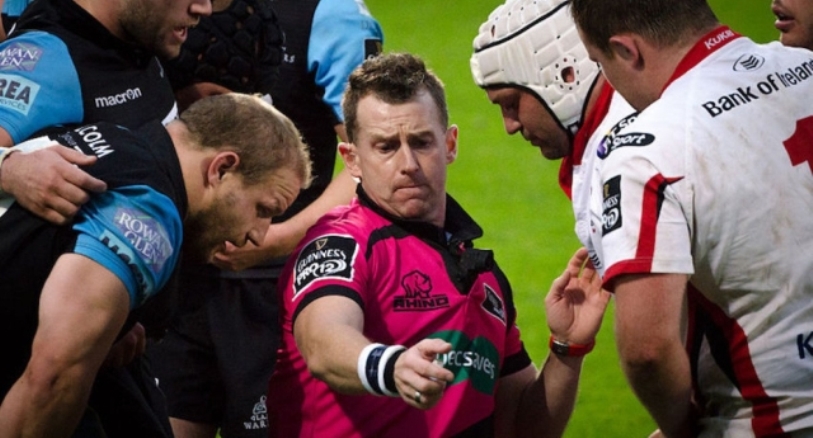 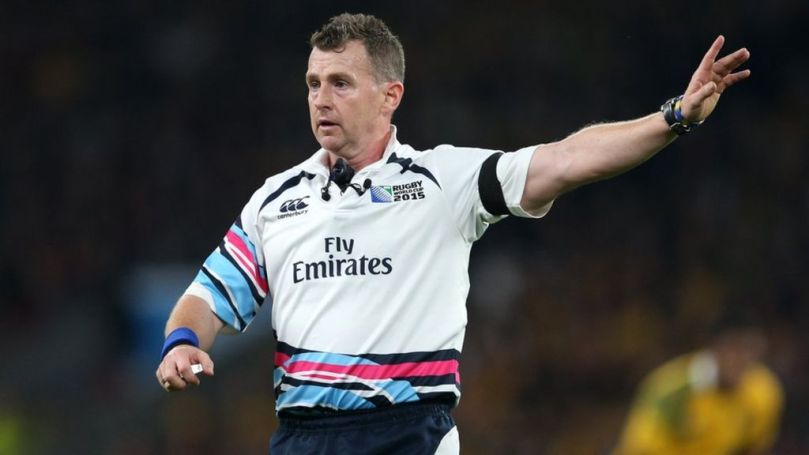 Celebrated World Cup final referee Nigel Owens asked to be chemically castrated by his doctor after realising he was gay, he told the BBC.

The Welshman said the pressure of refereeing the 2015 World Cup final between Australia and New Zealand was nothing compared to his own battle to accept his homosexuality a decade earlier.

The 45-year-old said on BBC radio’s Desert Island Discs that he had attempted suicide and had been just 20 minutes from death. He came out publicly in 2007, after accepting he could not live a lie.

“Refereeing that World Cup final between Australia and New Zealand in front of 85,000 people and the millions of people watching at home, scrutinising every single decision you make under a huge amount of pressure, was nothing compared to the challenge of accepting who I was,” said Owens.

“Accepting who I was then, saved my life.”

Owens said he had suffered ill health while he tried to cope and became bulimic at one time and hooked on steroids at another.

He said he went to his doctor and said: “I do not want to be gay. Can I get chemically castrated?”

Looking back on his suicide attempt, which failed as police found him unconscious after drinking a potentially lethal cocktail of whisky and paracetamol, he said: “I cried that night and realised: ‘I need to grow up.'”

Though he spent five days in hospital, it still took several years to summon up the courage to tell his late mother Maya that he was gay, which “felt totally alien to him” after being raised in the small rural Welsh village of Mynyddcerrig in Carmarthenshire.

“I would have done anything to be ‘normal’ in people’s eyes,” he told the BBC radio show’s presenter Kirsty Young.

He said his father, Geraint, found the revelation that he was gay, made when Nigel was 34, “difficult at first” but added: “My love for him and his love for me has not changed one bit.”

Owens said he has received huge support from the Welsh Rugby Union and feels he has been given a “second chance”. – Agence France-Presse