World Rugby and e-commerce giant Alibaba announced a 10-year deal on Sunday to promote thesport in China, a country with little heritage in the game but vast commercial potential.

China’s Alibaba, through its sports division Alisports, will support a grassroots programme and competitions overhaul to “unlock the growth potential of the world’s most populous nation”, said a statement released at the Hong Kong Sevens.

Rugby is experiencing a surge in Asia, thanks to its inclusion in this year’s Olympics and the upcoming 2020 World Cup in Japan, as well as the growing sevens series and Super Rugby’s expansion to include a team from Tokyo.

“Rugby is such an exciting game with much teamwork and we’ve recognised its exceptionally positive character-building values,” said Alisports CEO Zhang Dazhong.

Under the deal, Alisports will exclusively broadcast World Rugby content in China and work on attracting and hosting “major rugby events”, the statement said.

Alibaba is investing heavily in the sports industry and the company owns a 38 percent share of the reigning Chinese and Asian football champions, Guangzhou Evergrande. 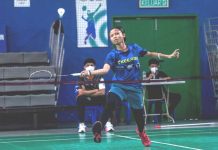 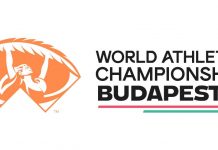