Home 2021 WorldSSP heads to Argentina with Aegerter in pole position 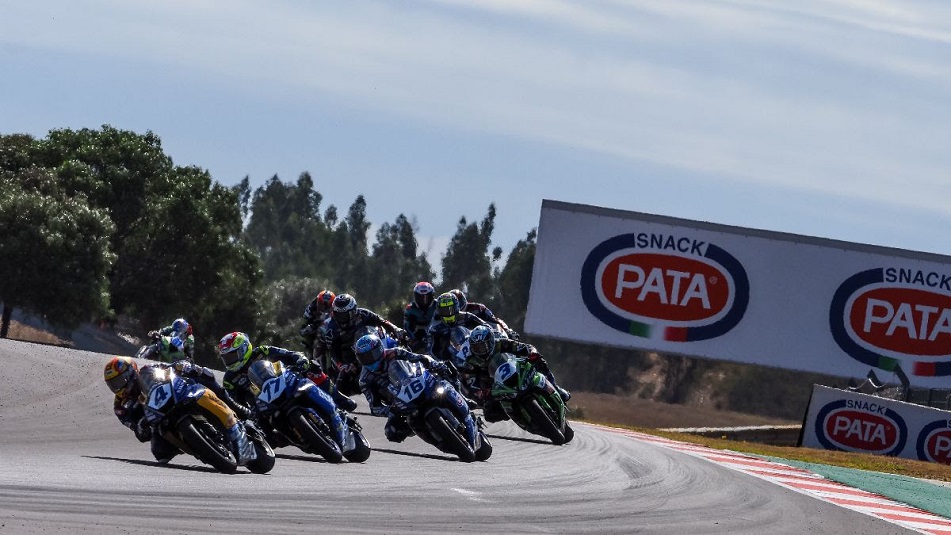 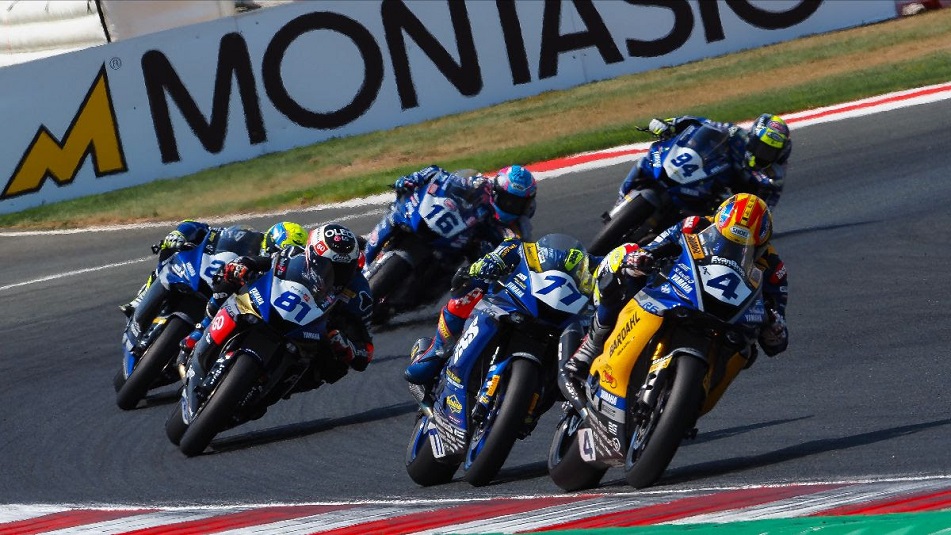 The FIM Supersport World Championship heads to South America and Argentina for the penultimate round of the 2021 season at the San Juan Villicum for the Motul Argentinean Round, with the Championship still to be decided in the fight between Dominique Aegerter (Ten Kate Racing Yamaha) and Steven Odendaal (Evan Bros. WorldSSP Yamaha Team) although Swiss rider Aegerter has the opportunity to clinch the crown in Argentina.

Results last time out in the Portuguese Round meant Aegerter was not able to secure the 2021 title but he will get another shot as WorldSSP hits San Juan for the first time in two years. Both Aegerter and Odendaal are yet to visit the Argentinean venue as a WorldSSP rider having made their debuts in 2021 and 2020 respectively, with WorldSSP not visiting Argentina in 2020.

Odendaal heads into the Argentinean Round after a stunning victory at Portimao in the third-closest WorldSSP finish ever, while Aegerter will believe this is a chance to get back on the top step: the visit to Portimao was the first Round where Aegerter has not won at least one race since the season-opening Aragon Round.

With a 54-point lead in the Championship, Aegerter has the opportunity to take the title in Argentina with his first chance coming in Saturday’s Race 1.

French rider Jules Cluzel (GMT94 Yamaha) returned to winning ways last time out and is one of the few riders who has raced at San Juan in WorldSSP, heading into the 2021 round with a 100% win record at the circuit with victories in 2018 and 2019.

His experience at the circuit, coupled with his recent rules, may make Cluzel one to watch closely throughout. 2019 Champion Randy Krummenacher (CM Racing) is another who has raced at San Juan and will be looking to continue his recent form since his switch of teams, with the Swiss rider hoping he can improve his best result at the circuit, currently standing as sixth place.

Raffaele De Rosa (Orelac Racing VerdNatura) is another rider who brings experience of the San Juan circuit with a best result of sixth, and the Italian has shown strong pace throughout the second half of the 2021 campaign. Odendaal’s teammate, Peter Sebestyen, could provide some valuable help to the South African rider as he has visited the circuit twice with two point-scoring outings.

Estonia’s Hannes Soomer (Kallio Racing) brings experience from the venue with a best result of 13th, as does Glenn van Straalen (EBA Racing Team) and Sheridan Morais (Wojcik Racing Team); the Portuguese rider standing in for Christoffer Bergman in Argentina.

3 key stats ahead of the Motul Argentinean Round

7
Yamaha’s dominance in Superpole in 2018 was massive: they locked out the first seven positions of the grid. In 2019, they managed the first and third place, missing out only one front row spot (Kawasaki: Badovini).

Yamaha dominates the podiums ranking with five, missing out only the second place in 2019 (Kawasaki, Mahias).

2
Both World Supersport races run in San Juan were won by Jules Cluzel for Yamaha.
Championship Standings (after Race 2, Round 10)