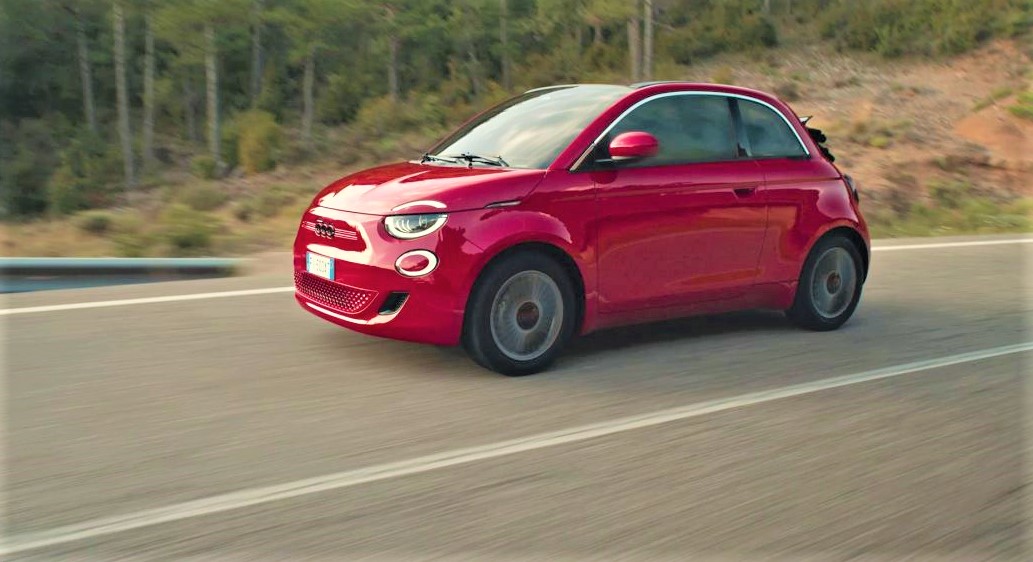 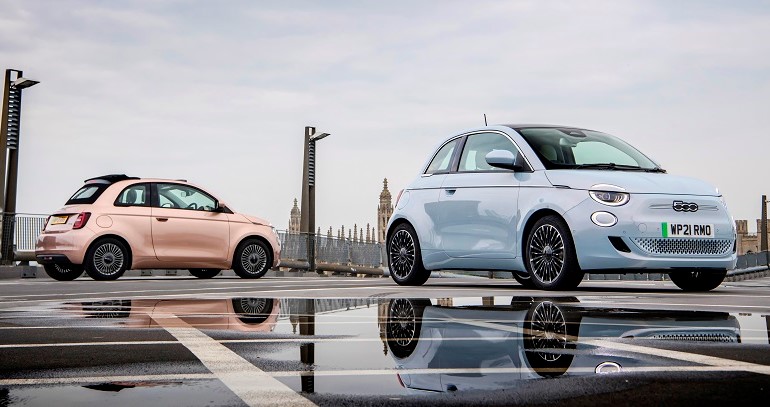 In its fourth year, the News UK Motor Awards brings together the collective expertise and audiences of The Times, The Sunday Times, Driving.co.uk, The Sun and talkSport

Voted for by consumers and shortlisted by prominent automotive journalists, New 500 claims the title of Small Car of the Year at News UK Motor Awards 2021.

As in previous years, the News UK awards have been judged by consumers and automotive journalists across News UK’s titles, championing best-in-class vehicles across all motor segments.

The award bestowed by News UK Motor Awards is the 10th achieved in UK and it adds to the trophy haul of the New 500 that already includes “Green Car” at the French Automobile Awards 2020 and “Car of the Year and Best Small Electric Car” from Driving Electric.

On top of these prestigious international acknowledgments, it has also received the “Best Design 2020” award from the German magazine “Auto Motor und Sport” and “Best Design Concept” at the renowned international “Red Dot Design Awards”.

The New 500, launched in March 2020, has already collected numerous International awards and is already the leading electric city-car in Europe. New 500 is the first most sold car with nearly 28% of market share in the city car segment in Europe, leader in the city car market in 12 countries and the most sold in the entire EV market in Italy.

In addition, after the launch in Europe, Israel and Brazil the New 500 is on its way to becoming the first global, “all-in”, all-electric, city car.