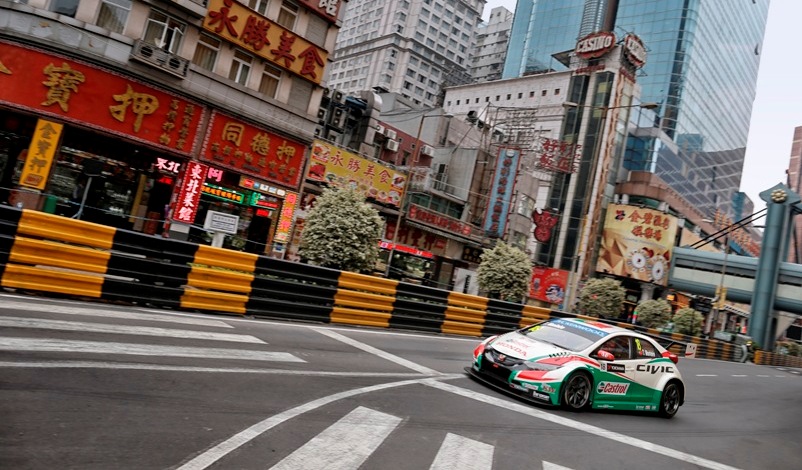 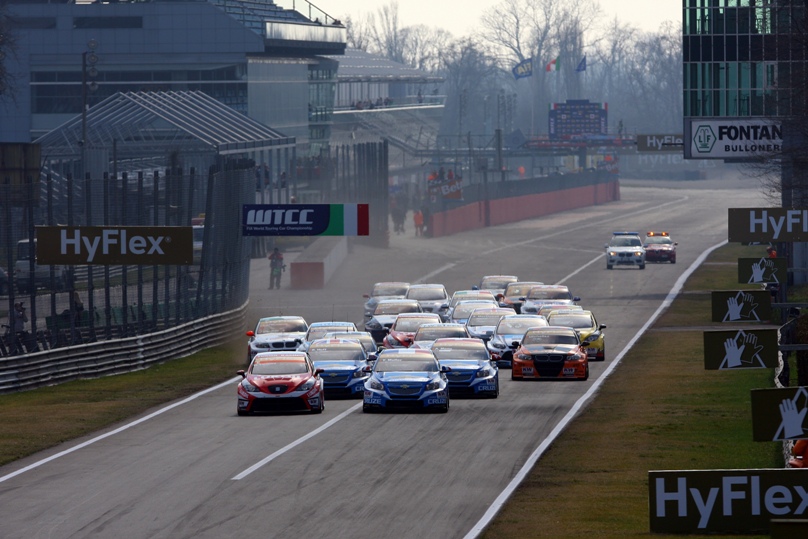 Launch event will signal start of new season in Marrakech

Approved by the FIA World Motor Sport Council at its meeting in Vienna today, the chase for world title glory will take place at 10 events in four continents from April to December as follows:

Street-tastic season opener in Marrakech
The WTCC takes to the streets of Marrakech for the seventh time in 2017 with the Circuit Moulay El Hassan, transformed into a semi-permanent facility for this year, hosting the season opener on 9 April, the first time since 2014 that the Moroccan city has enjoyed such an honour. Fans will turn out in great number to watch home hero Mehdi Bennani in action, while a huge launch party will take place in the build up to the weekend.

Mighty Monza gets a timely comeback
Monza hosted the inaugural FIA World Touring Car Championship event in 1987. To mark the 40-year anniversary, the WTCC is back at the famous Italian Grand Prix venue having last visited in 2013. Monza’s long straights always deliver great racing and the same is expected when the championship returns in 2017. A pre-season test will also be scheduled at the track.

Fans Hungary for more WTCC action
Local fans will descend on the Hungaroring in their thousands to cheer on home favourite Norbert Michelisz. The event switches from a late April to a mid-May date. The annual street parade in Budapest on 1 May, featuring demonstration laps by a variety of racing cars including Formula One machinery, will further promote the event to new audiences.

Nürburgring Nordschleife is ready and waiting
The most fearsome challenge in international motorsport awaits the WTCC drivers for a third season running when the track’s 25.378-kilometre lap and 64 heart-stopping corners provide the ultimate test in late May.

Still the (Vila) Real deal
Nicknamed the Nürburgring Nordschleife of the south due to its climbs, dips and blind turns, the Vila Real street circuit in northern Portugal offers a dramatic spectacle and tough test, and the last event of the traditional European season.

Argentina to launch flyaway races
WTCC Race of Argentina at Termas de Río Hondo in early August is the first of five overseas events, which are made possible through the alliance with DHL, the championship’s Official Logistics Partner. In a tweak to the schedule the WTCC races of China and Japan move back to the middle and end of October respectively, with the Qatar night race running on 1 December, two weeks after the return of the famous Guia Race on the streets of Macau.

Magical Macau returns
Macau, a Special Administrative Region of the People’s Republic of China and former Portuguese enclave, oozes motorsport culture and heritage and was the setting of the traditional WTCC season closer from 2005-2014. Celebrating the famous Guia Race for touring cars, WTCC Race of Macau is part of an action-packed weekend of international FIA events and championships, including the Macau Grand Prix, which awards the FIA Formula 3 World Cup to the winner.

Farewell for now
The WTCC won’t visit Slovakia Ring or Circuit Paul Ricard in 2017 although both venues will host rounds of the FIM Endurance World Championship, which, like the WTCC, is promoted by Eurosport Events. The WTCC’s four-year stint at the Moscow Raceway also comes to an end.