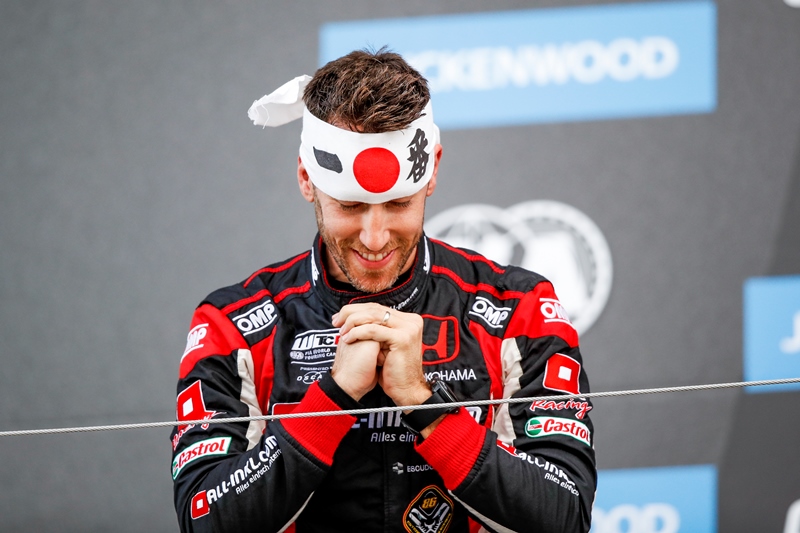 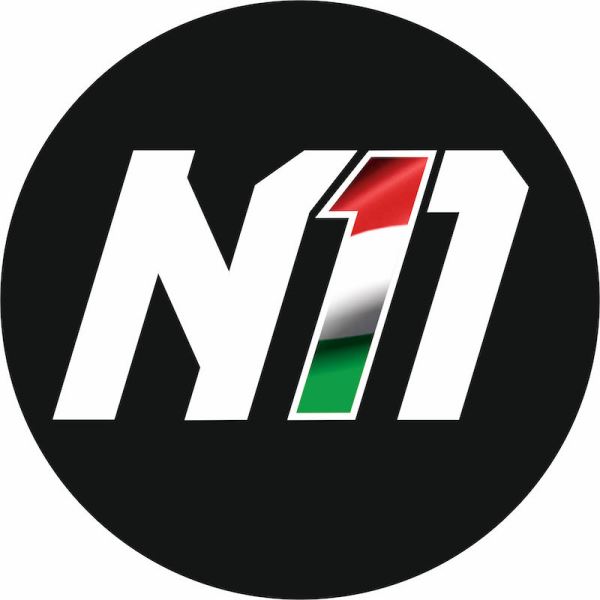 Hungarian hero Norbert Michelisz will defend his WTCR – FIA World Touring Car Cup title with the coveted #1 on the side of his BRC Hyundai N LUKOIL Squadra Corse i30 N TCR.

Title-winning drivers have the option to select #1 for the subsequent campaign. While it’s not compulsory, Michelisz’s team-mate Gabriele Tarquini did likewise for the 2019 season after claiming the inaugural WTCR title in 2018.

“I am very happy to be the defending WTCR winner in 2020, so I am very proud to have the #1 on my car for this season,” said Michelisz, who won the WTCR title in the thrilling four-way season super-finale at the Sepang International Circuit, Malaysia, last year. “I really had to think about which number I wanted to use this year. I’ve had the #5 almost my whole career in WTCC, and then since I joined BRC Racing Team so it was tough to change.”

As well as confirming his number choice for 2020, Michelisz has revealed his number design. “I still wanted to have the new number as part of my logo, so the #1 is part of the M of my initials and has the red, white and green of the Hungarian flag for my home country.”