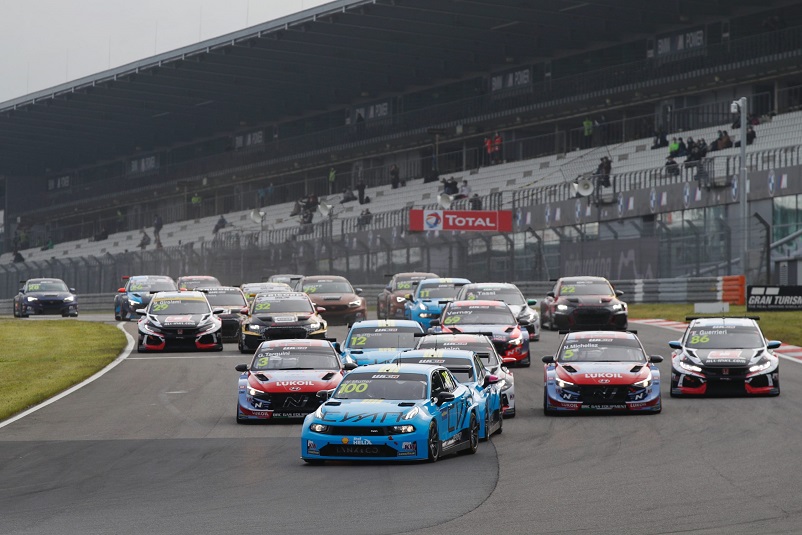 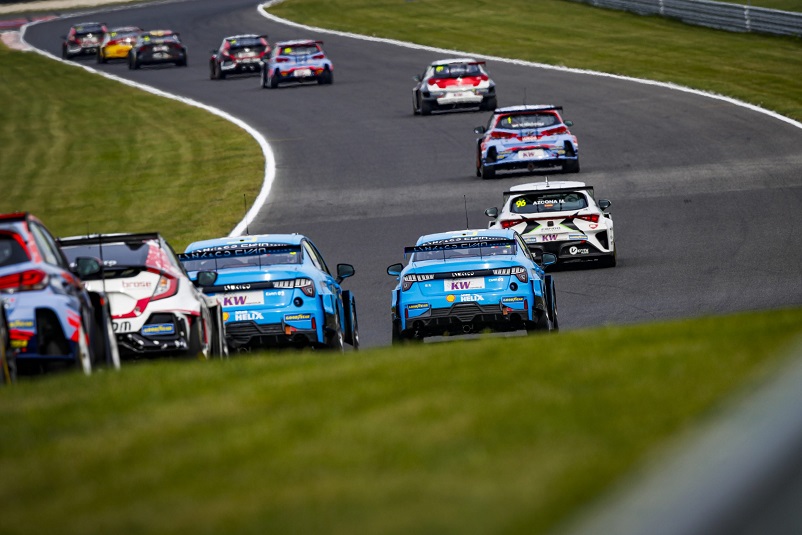 The WTCR − FIA World Touring Car Cup’s summer break might be over, but the temperatures continue to rise in the full-action series, with a red hot Hungaroring all set to host the WTCR Race of Hungary from August 20-22.

Marking the halfway point of what is a typically super-tight title fight, the WTCR Race of Hungary has been ever-present on the calendar since the series began in 2018. However, the local fans, who are expected to return to the grandstands in their thousands after missing out last season due to COVID-19 restrictions, have yet to celebrate a home winner.

While Bence Boldizs is still in the infancy of what promises to be an extremely successful World Touring Car career in the future, fellow Hungarians Norbert Michelisz and Attila Tassi are WTCR race winners, with Michelisz, notably, the 2019 King of WTCR. Although both would relish a Hungaroring victory, neither is getting carried away by such a prospect.

Tassi, from the Germany-based ALL-INKL.DE Münnich Motorsport squad, points to the hefty compensation weight his Goodyear-equipped Honda Civic Type R TCR will carry in line with the WTCR’s sporting rules. Michelisz, meanwhile, is adamant that he won’t risk dropping vital points in an all-out pursuit of a first WTCR win in two seasons.

The BRC Hyundai N LUKOIL Squadra Corse driver has reasoned that there are still eight races remaining following the Hungary weekend, making a significant haul of points from his home track vital for his title ambitions aboard his Hyundai Elantra N TCR.

“It would be very special to score my first race win of the season in front of the Hungarian fans and of course I will do my very, very best to achieve that,” said Michelisz, 37.

“But my main target is always to exploit the maximum I can from my possibilities. But the season is still long. So even though things were not always coming my way in the first three events, consistency will be key in the following races. Although I would like to win in Hungary, if winning means to take too much risk I am not sure I will do that because my focus is still on the overall classification and to score as many points as possible in both races.”

After six rounds, Michelisz is P14 in the standings, 42 points behind Goodyear #FollowTheLeader Jean-Karl Vernay (Engstler Hyundai N Liqui Moly Racing Team). However, with a maximum of 60 points up for grabs at each event, the Hungarian hero remains firmly in the fight for a second WTCR title as do a host of rivals with the top 10 currently covered by 31 points. Click HERE for the provisional standings.

Michelisz is among 23 top touring car aces tackling the two races on the 4.381-kilometre Hungaroring, rounds seven and eight of the 16-event WTCR season. The line-up includes category experts and young talents − plus wildcard racer Nicola Baldan − who will all be reaching speeds of 260kph in turbocharged TCR cars from Audi, CUPRA, Honda, Hyundai and Lynk & Co.

As well as savouring the two races that make up Hungary’s rounds of the WTCR, fans will be treated to the unique spectacle that is PURE ETCR, the all-new, all-electric touring car series from Eurosport Events, the same promoter behind WTCR. Hyundai driver Vernay and his CUPRA-powered rivals Mikel Azcona and Jordi Gené will be on double duty by competing in WTCR and PURE ETCR over the course of the Hungaroring weekend.