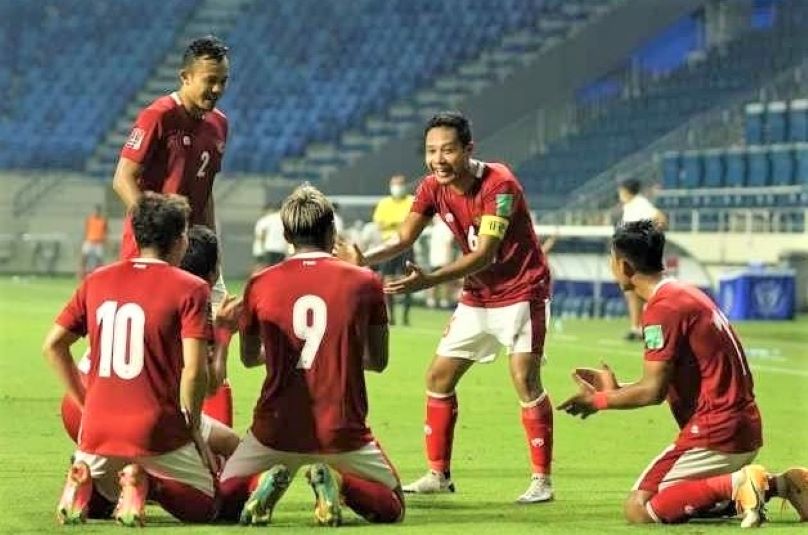 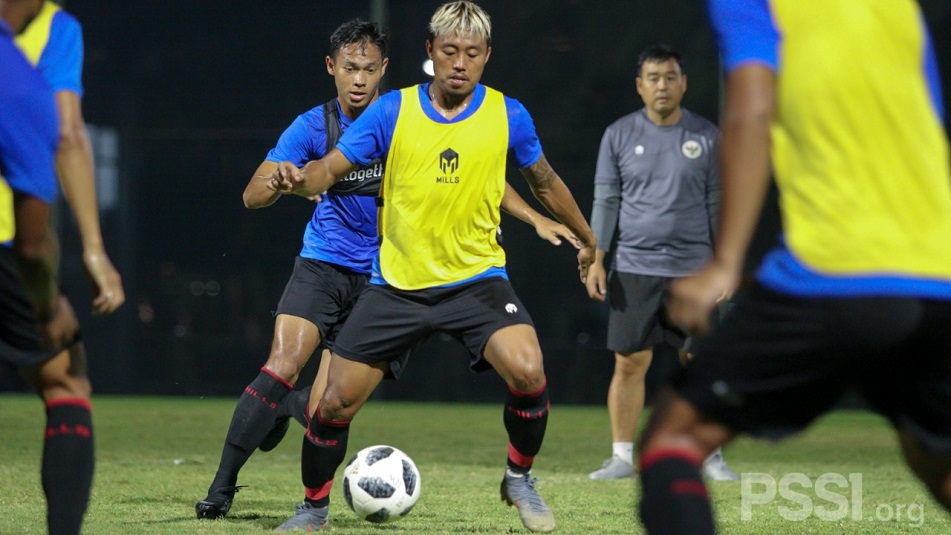 The FA of Indonesia (PSSI) and the Chinese Taipei Football Federation (CTFA) have come to an agreement to postpone their play-off clash for the 2023 Asian Cup next month to October.

The first match of the two-legged playoffs was supposed to be held on 7 September 2021 in Indonesia with the return tie set for 12 October 2021 in Chinese Taipei.

“We have agreed with the CTFA that the match in the first leg in September be postponed to October. We will propose the result of this discussion to the AFC,” said Yunus Nusi, PSSI General Secretary, who revealed that the two parties had held a virtual meeting prior to the announcement.

Yunus added that PSSI had asked for the postponement of the game from September to October because of the high number of COVID-19 cases in both Indonesia and Taiwan.

“Additionally, we also realized that the quarantine process of both countries at the moment is quite tough. In Indonesia, it is mandatory to be quarantined for 8 days while in Taiwan, it is 14 days. Of course, we must pay attention to these factors,” he added.